The public appearances of the British royals reveal little about what they are really like – such as what hobbies they enjoy, their favourite foods and other quirks.

Yet it’s the little details that intrigue us; we want to know what it’s like to be a real life princess! Here are some interesting facts about middle-child Princess Charlotte.

Princess Charlotte has a penchant for olives, according to her mother, the Duchess of Cambridge. The three-year-old has surprisingly advanced taste buds for her age, considering most children would much prefer snacking on lollies.

While this may not come as a huge surprise as many kids love to dance, Princess Charlotte is a big fan of whirling and twirling – she currently takes ballet classes!

She loves to cook

The young royal apparently enjoys cooking in the kitchen with her older brother, Prince George, and her mother, where they can be found making fresh pizza dough. Her favourite meal is cheesy pasta.

Her favourite colour is pink

Kate Middleton loves twinning up on outfits with her daughter, whose favourite colour is pink. They can often be spotted wearing similar coloured clothes, much to Princess Charlotte’s delight.

She can speak Spanish

The princess is also bilingual as a result of having a Spanish nanny. She can often be heard chatting in Spanish – a great skill for a worldly princess to have!

In line with royal traditions, Princess Charlotte currently takes horse riding lessons, which she loves. She also plays tennis and has even been on a ski trip! Her parents are good at encouraging her to partake in sports.

She is the boss

Princess Charlotte is mature and responsible for her age – she is often seen taking care of her older brother, Prince George, rather than the other way around. 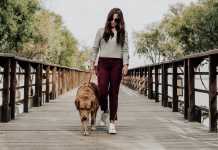 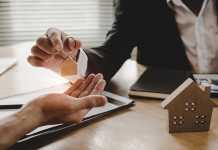