Smartphones and tablets are rapidly becoming major platforms for playing video games, with the most common having Android or iOS operating systems. Android devices support games for both kids and adults, and developers are constantly releasing more (and modifying existing games). If you’re looking for games for your Android mobile device TomzPot is a great place to get started, but in the modern world there really is no end to the number of games and apps you can try!

If you’ve just got a new device, or you’re looking to try out your smartphone or tablet as a gaming platform, check out 5 of the most popular Android games of 2018!

Clash Royale is made by Supercell, who created the immensely popular Clash of Clans in 2012 (with regular game updates since). It is essentially an online trading and duelling card game similar to Pokémon cards or Magic: The Gathering.

Players challenge each other to one on one matches, and gain trophies for winning or lose them for losing. In a twist that brings the clans into contention players can form clans and share cards with each other, as well as practice against clan mates. You collect new cards and build decks by playing the game more.

If card games aren’t your thing the original SuperCell blockbuster, Clash of Clans, remains very popular and has been regularly updated. This game is more active and the clans play more of a role. Both Clans games are free to download, although they contain in-app purchases. 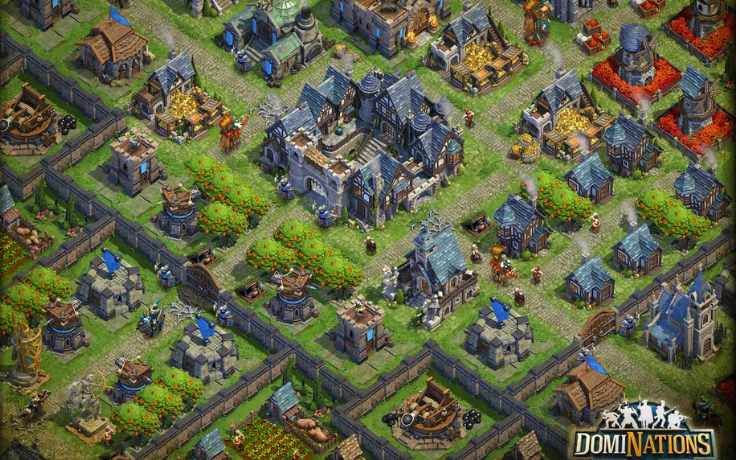 DomiNations is an MMO (massive multiplayer online) game that borrows a number of elements from the popular Age of Empires computer game series. Players essentially gather resources and try to advance their nation technologically and economically, with the goal of militarily dominating rivals.

This game has a lot of replay value, as changes in the way you play the second (and third, and fourth etc.) dramatically alter the in game experience. Military and economic tactics are very important, so this is a great app for those who enjoy strategy games. 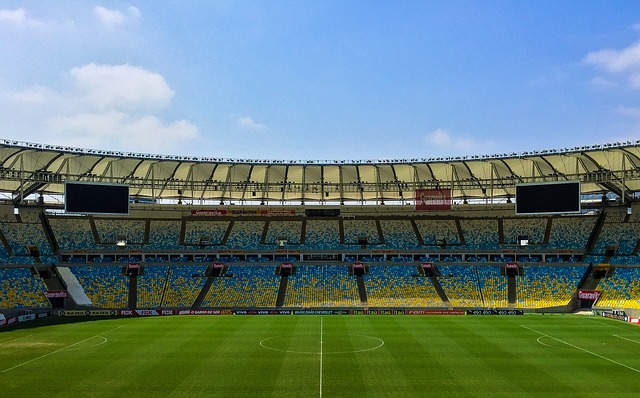 EA has an effective monopoly on sports games across all gaming platforms, so it is no surprise that they make the most popular sports games for Android devices as well. While it is more popular to play things like FIFA and NBA on gaming consoles like Xbox and Playstation, the games work well on modern Android phones and tablets.

Racing games in particular work well on mobile devices, as do snowboard, skiing and surfing games. Individual sports are easy to control on a smaller screen and consoles without controllers, so they are some of the more popular Android applications available on Google Play.

A lot of parents will put games on their Android device for their kids to play with. While the primary purpose of these is to distract the kids or give them some entertainment, a lot of the apps can be educational as well!

Toy Story – Smash it lets the kids play as a character from the Toy Story movies as they break toy-based structures in order to advance levels. It teaches them some basic maths, as well as encouraging them to develop their problem solving skills in finding ways to smash tricky structures. 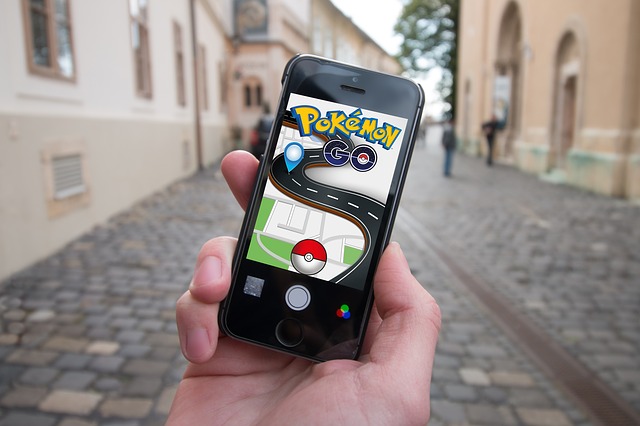 Pokémon Go has been around since 2016, but it is still one of the most popular Android games going around. The premise of the game (if you’re one of the very few who don’t know already) is that you walk around with your phone to find “wild” Pokémon and capture them. It encourages people to walk around outside, and uses your location and maps data to work out which Pokémon are near you, presenting an “augmented reality” experience.

There will be different Pokémon to capture every day, and as you capture them more are added in other locations around you. You can also evolve your Pokémon as you capture more of the same ones, which keeps the game interesting and means that there are always more achievements to aim for.

These 5 games all work excellently for Android devices, and all are very popular. Different people will enjoy different things, and it will be rare for the same person to want to play on all of these apps. However, if you are looking for new games to play on Android then this list should give a good start on some different ones to look at – and if none tickle your fancy than maybe you should have a go at creating your own Android app!