Taika Waititi’s awards season buzz last year for the film “Jojo Rabbit” materialized in the multitude of nominations from major accolades in the industry. And like many of us, he owes his achievements to his mother. It was she — Robin Cohen — who convinced her son to make a silver screen adaptation of Christine Leunens’ 1964 novel, “Caging Skies”.

Now, as a senior tutor at New Zealand’s Victoria University of Wellington, Cohen is opening up about why it mattered to have the movie made. She explained the rationale behind this in an email to the entertainment news outlet, Variety.

First off, she explains what Caging Skies is about. “The key players are a girl trying to stay alive and a fanatical boy who lies to keep her as his victim. Their relationship mirrors fear, pain, cruelty and pathos.”

“Today, we know Hitler as the evil madman who engineered the torture and murder of millions of people,” wrote Cohen, who is of Jewish descent. She pointed out that in order to prevent another travesty like the Third Reich from happening to our world once more, we need to take a good look at how Hitler “convinced half the world to help him.”

Waititi himself told the outlet earlier this month that Jojo Rabbit is an ode to his mother, who inspired Scarlett Johansson’s character — Rosie, or Jojo’s mom.

“The film is a lovely letter to mothers. I wrote Scarlett’s character as a mix of not only great characters I’ve seen in film, but my mother is in there as well,” the filmmaker explained. 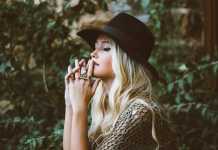 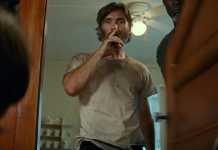 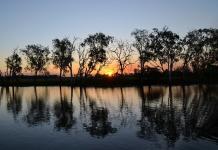 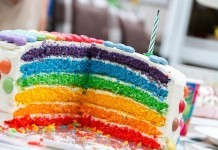 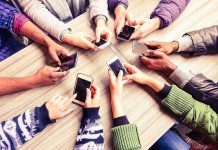