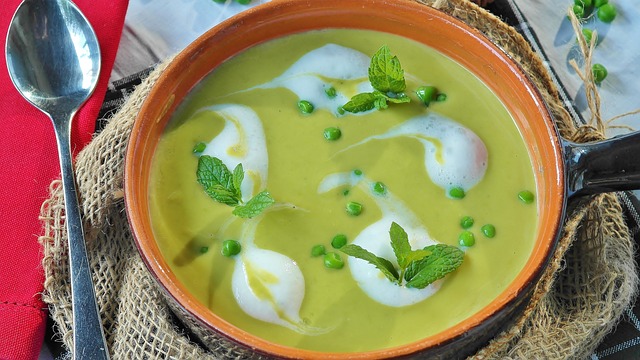 The classic pea and ham soup is a family favourite especially in the colder months. This recipe is packed with flavour and is a great way to sneak some vegetables into your diet without even knowing that they are there.

This dish in turn proves to be great for the little ones who are always hesitant to eat their greens.

While this dish does have a long cook time it is super simple to make and can be made early in the day and you don’t have to worry about it until dinner time. So to not keep you waiting any longer below is our amazing pea and ham soup recipe. 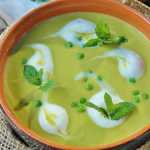 History of pea and ham soup

Due to the low cost and nutritional value that pea soup has to offer, it has been a staple dish for many families throughout history. Typically the soup is made from dry peas that can range in colour from yellow to a grey green. Extra ingredients added would depend upon the geography of the cooking location and what resources were available at the time. Common additions include root vegetables and pork for an extra oomph of flavour.

Britain loves their peas and have been incorporated into many dishes throughout their history. The singular term for pea in Britain is referred to as “Pease”. Pease pudding was another low cost meal that had a high protein content. Dried peas are also able to be stored for a long period of time which was especially handy prior to the 19th century where there was no modern technology. With sailors on the water for prolonged periods of time they were able to make pea and ham soup by also salting the pork.

A lot of ye olde literature would refer to pea and ham soup as being the food of farmers and those who were stricken by poverty. However it is still very famous across the entire globe with many nations having their own interpretation of the meal.

Canada makes the soup with yellow coloured peas and is still very popular nationwide. Germany throws a lot of meats in their soup such as sausages, smoked pork and even bacon. This is then served with a piece of dark rye bread to enjoy every last drop. The Dutch have an interpretation of the meal and is known as Snert. Snert is more of a thicker stew than a soup and has a lot of pork and vegetables in it.

While they may have been seen as a sign of poverty in the past, green peas are still a vegetable which means they are good for you. Not only are they packed full of goodness, they also aid in regulating various parts of your body to keep it in fit and fighting form. Below are just some of the many health benefits that peas have to offer.

They are a great source of protein

Protein is a great way to keep you feeling full and also helps muscle repair and growth. Peas are one of the best plant based sources for protein and they also come with a high amount of fibre in them. When you ingest protein into your body, it produces hormones to help you regulate your appetite which keeps you feeling full for longer.

Peas have many different properties in them that help maintain a health blood sugar level for your body. For starters they have a low GI which is an indication to how quickly you blood sugar rises after eating. Diets that consist of low GI foods prove to lower blood sugar in those individuals. The high fibre and protein levels are also a great way to maintain your blood sugar levels to a healthy level.