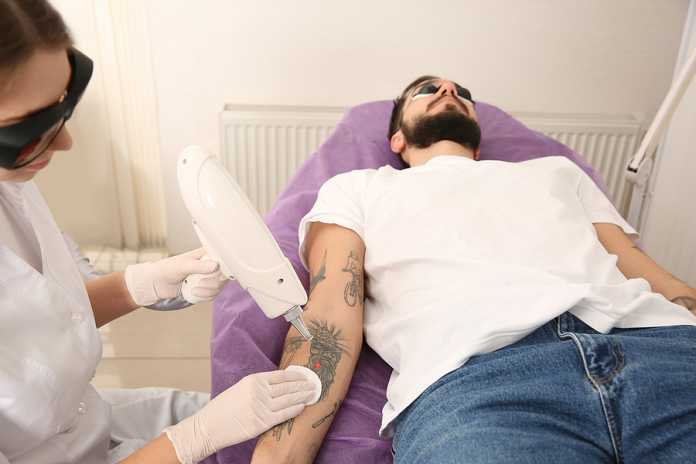 There is a growing proclivity towards getting ‘inked’ all over the world, especially down under in Australia. This trend has gained ground in recent years, owing largely to the increasing acceptance of body art as a form of self-expression and individuality.  In spite of trends, a growing number of tattooed individuals regrets permanently marking their bodies.

As dynamic beings, our wants and preferences are ever-changing. For this reason, people are seeking out the best laser tattoo removal machine to undo their unwanted body art. As the number of people getting body ink rises, so too do their regrets, as preferences change. To better understand which tattoo removal laser options are available, it’s important to understand how tattoos work.

Unfortunately, an injected image, expression, or design which once held appeal may no longer be attractive in the present. Body ink may be more socially acceptable among people, but it often presents poorly in professional life. As our tastes and preferences change, tattoos can lose favour too.

As one ages, these body markings tend to look awkwardly out of place. The ageing process is not particularly kind to permanent markings which don’t adapt to changing body shapes. Sculpted bodies with form-fitting tattoos ultimately sag, with skin losing its tautness and muscle mass declining. The tattoos often become misshapen, losing their appeal and looking shabby.

As we advance through different life stages, tattoos may become taboo, particularly as couples start families, engage in business activity, or change social groups and life circumstances. While there is far less social ostracism among those who have tattoos, the stigma remains. In an era where everybody is striving towards self-expression, tattoos and piercings are regarded as the best ways of drawing attention to oneself.

How do tattoos work? 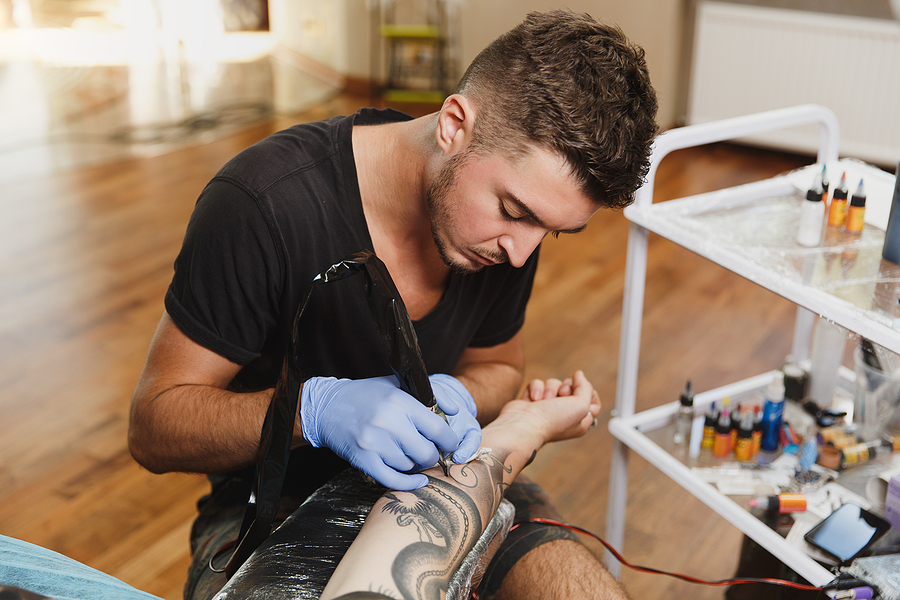 According to the Mayo Clinic, tattoos are defined as follows:

‘… A permanent mark or design made on your skin with pigments inserted through pricks into the skin’s top layer. Typically, the tattoo artist uses a hand-held machine that acts much like a sewing machine, with one or more needles piercing the skin repeatedly. With every puncture the needles insert tiny ink droplets. The process – which is done without anaesthetics – causes a small amount of bleeding and slight to potentially significant pain.’                       [Mayo Clinic]

Tattoos are designed as visual stimuli. Their raison d’être is often deeply embedded in the psyche of the person being inked. However, there may be complications associated with tattoos, not least of which are disease, infection, allergic reactions, and side effects with potential medical treatment such as MRIs.

The pigments in tattoo ink can interfere with magnetic resonance imaging, and result in severe burning or reactions to medical testing. A great many individuals who get tattooed are often feel peer pressured into their decision. What seems like a great idea on a night of partying on a Saturday may result in regrets down the line.

Besides for the cleanliness of the tattooing devices and the professionalism of the tattoo artist, there are concerns regarding permanent markings on your body’s skin. Some tattoos can easily be hidden under clothing, while others are visible for all the world to see. For the longest time, there were limited options available to people wanting to remove their unsightly, or unwanted tattoos. Fortunately, that’s all changing now that laser tattoo removal options are readily available. 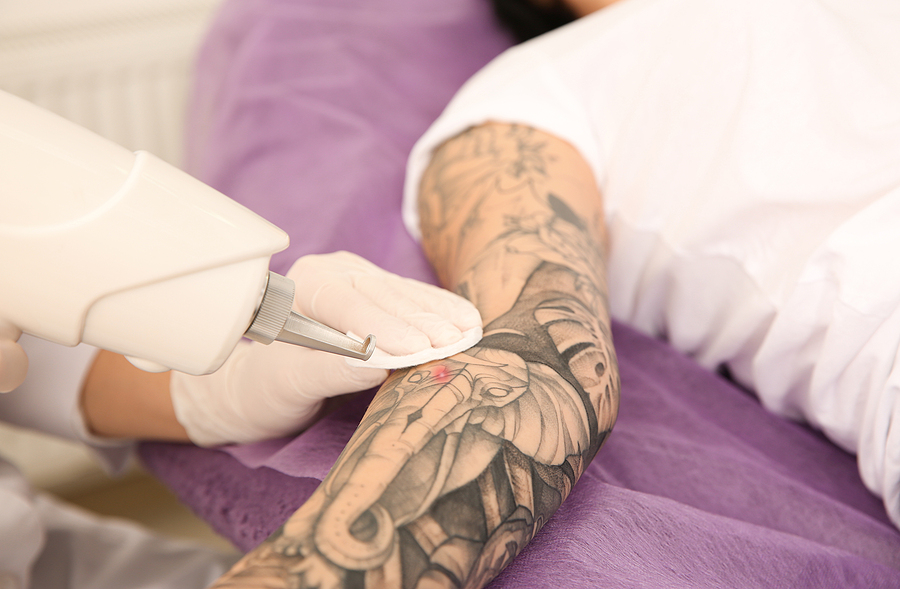 Medical lasers are the de facto method for removing tattoos nowadays. This is particularly true of darker shades of tattoos, in black, blue, and green hues. For these tattoos, clinically-proven treatments are now available with varying laser wavelengths. The darker colours respond well to 1064 nm lasers, while the lighter colours such as red, orange, and yellow hues respond well to 532 nm wavelength lasers.

The longer wavelengths penetrate deeper into the skin. The shorter wavelengths stay closer to the surface of the skin. The lasers are highly effective at mechanically destroying the ink particles. This is done without thermal damage. Over time, the body’s lymphatic system eliminates the ink particles and healing takes place. The process of laser removal requires several sessions of treatment, but is ultimately successful. 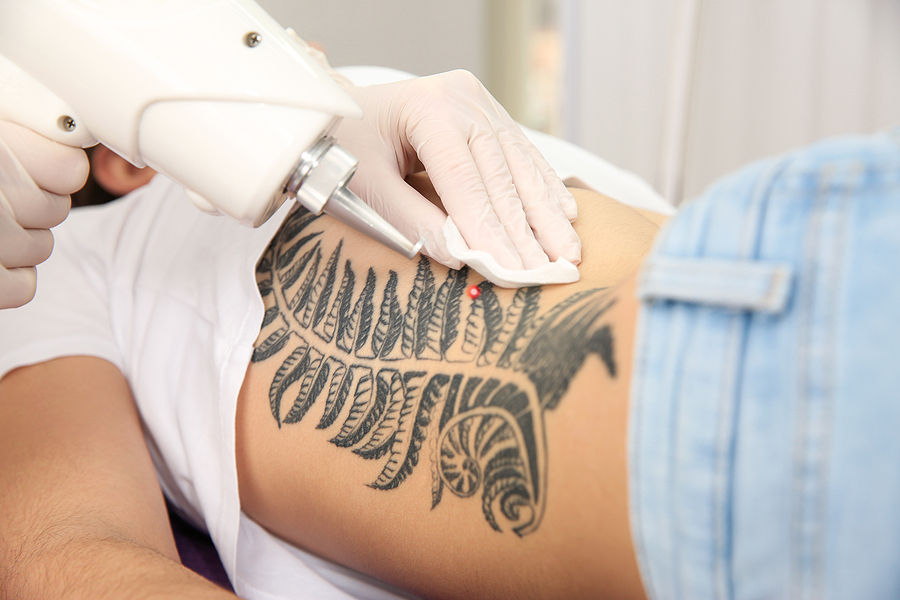 Leading laser equipment providers in Australia utilize a range of high-powered machines capable of successfully removing tattoos within 4-8 laser treatments. Naturally, the age of the tattoo is an important indicator vis-à-vis its responsiveness to laser removal.  according to Alma Lasers, the efficacy of laser tattoo removal hinges upon several factors, notably: the patient’s tolerance for pain, the patient’s skin type, genetic factors, and the age of the tattoo.

Patients may be required to have local anesthesia, since lasers burn into the skin to break down the ink particles. Depending on patient preferences, these lasers can partially remove a tattoo, or fully remove a tattoo. Partial removal is often undertaken so that a new tattoo can replace the old one. The objective in all cases is to reduce or eliminate unwanted pigments in the skin.

As expected, these specialist treatment centres employ cutting-edge technology, sterile implements, and highly effective laser removal regimens. The process of breaking down tattoos invariably requires a commitment on the part of the patient to undergo a series of treatments until the ink ultimately dissolves. Alternatives to laser treatment such as excisions come with their own challenges, such as infection risks, pain, significant downtime, and scaring.

Various tattoo removal machines may be selected, depending on the recommendations of the tattoo removal specialist. These devices are capable of deep pigment shattering, especially for colourful tattoos and other benign pigmented lesions.

As the skin begins to heal, the tattoo fades, and risks of scarring and discolouration diminishes. Notable improvements in tattoo removal are seen after just a couple of sessions, making these tattoo removal systems the preferred choice for practitioners and clinicians across Australia. Ideally, patients should seek out laser tattoo removal options with multiple wavelengths allowing for the treatment of all forms of pigment. Several pulse durations are preferred, since these are best at breaking down pigments. Treatment sessions are typically short, and no downtime is required. 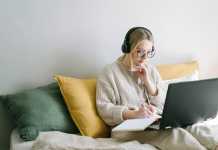 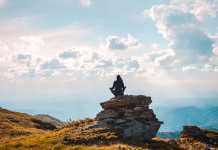 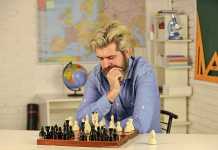 Tips that make a house look bigger and more beautiful

Laser tattoo removal machines are catching on in Australia

Why new residential developments in Sydney are a valuable investment opportunity

How you can put money back into the economy by looking...

How communities can approach new residential developments in Sydney 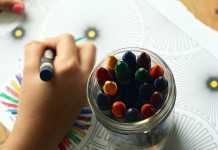 Bring a sea of changes in your child through the process... 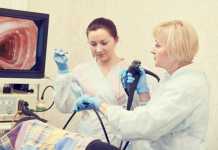 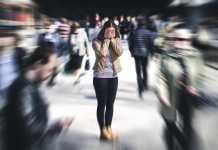 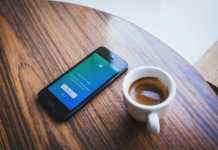