Emma Husar, a Labor MP who has battled against allegations of harassment and misconduct from her ex-staffers, has launched a defamation case against Buzzfeed for ruining her career with their reporting of the matter.

An internal Labor party investigation was conducted by barrister John Whelan when allegations of misconduct and harassment were made by Ms Husar’s formerstaff. Ms Husar strongly denied all allegations against her throughout the investigation.

Mr Whelan’s investigation supported that unreasonable management had occurred but didn’t find evidence of ‘lewd’ misconduct, concluding that there was no urgent need for Ms Husar to resign.

Amidst the controversy, Ms Husar said that she would no longer contest her electorate of Lindsay in Western Sydney. However, she has since said she will now fight to maintain her position in the seat.

Under parliamentary privilege, Ms Husar told the House “I’ve had to bite my tongue and not defend myself publically whilst being misrepresented,” and added that she would not “wait around for someone else to wait around and show leadership”.

She went on to say that “sunlight is always the best disinfectant” and that she would “bathe those misrepresentations in a flood of light”.

Ms Husar has since started a defamation case in the Federal Court against the reporter of the original story allegedly defaming her, Alice Workman, and the publisher Buzzfeed.

In her case, Ms Husar says that she was not given adequate time to appropriately respond to the allegations shared by Buzzfeed.

NSW Labor has said that it will begin selecting an election candidate for Lindsay over the next few days.

Ms Husar has not ruled out the possibility of running as an independent and it is expected she may take further legal action to fight for her position. 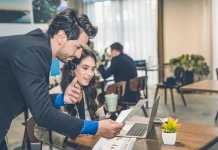 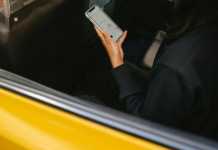 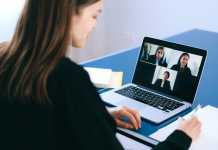 A brief guide to VPNs and how they work

5 different ways to train and get in shape

8 common funding mistakes to avoid in 2020

What do Blockchain developers do?