Duchess of Sussex Meghan Markle has officially given birth to a baby boy, with the newest member of the royal family entering the world at 5:26am UK time.

Baby Sussex does not yet have a name, though it is expected that the name will be revealed in the next few days.

This will be the Queen’s eighth great-grandchild, though unlike George and Louis, it is unlikely that he will be a prince. Royal experts suggest that he will be given the title of Lord instead. He is currently seventh in line to the British throne.

Meghan and Harry are planning to raise the child in Frogmore Cottage, Windsor. The home was built in 1801 and features 10 bedrooms; it was gifted to the couple by the Queen.

Windsor was chosen as it is a Royal family favourite; it is close to London yet is relaxed and features plenty of outdoor spaces and gardens. The area also holds special memories for Meghan and Harry as it is where they were married.

It is possible that the new baby will eventually attend Eton College, the prestigious independent boys’ school that both Prince Harry and William attended. The school is just an eight-minute drive from their home.

However, the American Community School in Windsor may be a possible alternative given Meghan’s American heritage. The school places emphasis on its students striving towards positive change and sustainability. It costs $46,500 annually to attend.

The couple hope to be able to give their son a normal upbringing away from the media spotlight where possible. Prince Harry has suggested that they want their son to be valued for who he is as a person rather than on the basis of his Royal status. It is unclear how realistic this is given how famous his parents are, but time will tell.

Ausin Group $1b in Asian sales

Starting your Queenslander renovation off on the right foot

What should travellers be aware of before booking a vacation rental... 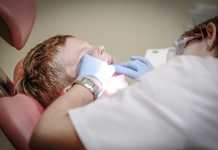 6 ways to help your kids overcome their fear of the... 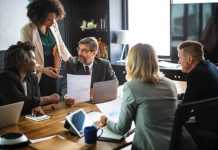 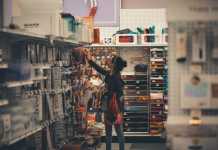 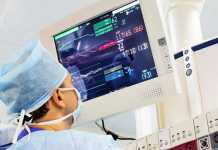 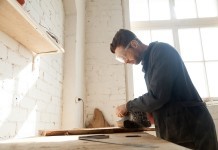