The number of smartphone users and specifically the ones who are using mobile has increased massively. The number of mobile subscribers and people using mobile data have grown massively to 7.97 billion in the year 2018. These are the states which have come even before the introduction of 5G. And, after the introduction of 5G the percentage will grow even higher than this. The key factor driving the growth of the mobile data usage is fact that now more and more mobile apps and even various functions in the mobile phones need access to internet. Therefore, the users have to stay connected to the internet in order to use each and every feature of their mobile phone.

Is the soaring mobile data usage a matter of concern?

Now, the question arises, if the increasing mobile data usage is beneficial for the users, the companies and for the society as a whole, then where are the challenges or what exactly is the matter of concern?

Apart from that, increased mobile phone usage can definitely affect the health badly as well. Be it impacting the eyesight or the vision. Or, in some cases, increased use of mobile phones, especially the social media platforms may also lead to the mental health issue. As, the use of social media platforms gives rise to the feelings of competition, jealousy etc. as well.

Digital distraction can even hamper your power to concentrate. Also, reliance on the mobile phone has increased, and smartphones have now become a habit, which is definitely not good. And, all this can adversely affect your work and studies as well. Therefore, it is important to limit the use of smartphones.

Though, there have been tons of advantages of using mobile phones, and the rise of mobile data usage can be seen as a sign of growth as well, but there are some challenges related to it as well. As, increases smartphone usage can have severe impact on the health. There is nothing wrong in sign smartphones, but, at the end of the say, there should be some limit. 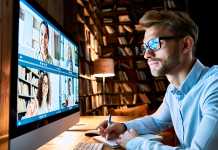 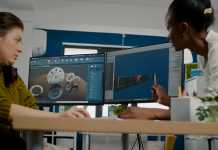 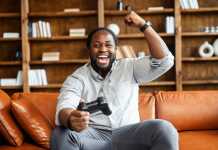