“My Ethos is to strengthen, educate, inspire and establish Tactical Athletes all over the world” – Farren Morgan

Farren Morgan is a part of the British Military, contributing to their successes through his innovative ideas as a decorated Lance Sergeant and Physical Training Instructor (PTI) for the Coldstream Guards in Westminster, London.

His role as a PTI is centred around the physical and mindset development of ordinary recruits, as he transforms them into disciplined and gifted soldiers. 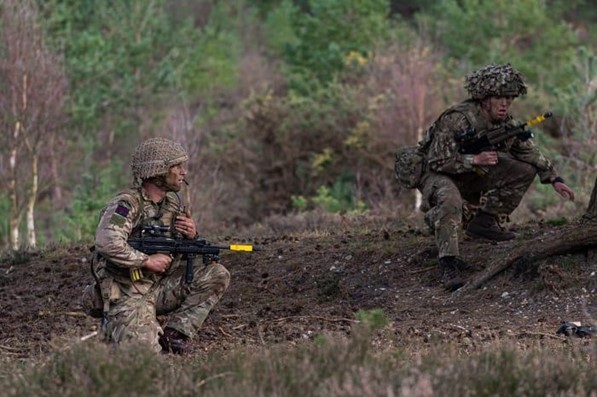 In September 2020 during the lockdown that occurred as a result of Covid-19, Farren launched his business, Farren Morgan Coaching, in an effort to inspire others to lead a healthier, more fulfilling lifestyle, and through his business he uses his extensive background in Military Fitness to cultivate hundreds of tactical athletes worldwide.

Farren’s aspirations towards fitness tied closely with his desire to give back to his country which resulted in his enrolment in the military over six years ago.

Through joining the military Farren tapped into his potential as a leader.

He continuously overcame the strenuous physical and mental trials that came with being a soldier, and leaned into the world of Fitness by acquiring the knowledge needed, and consistently applying the hard work required to further expand on his capabilities. 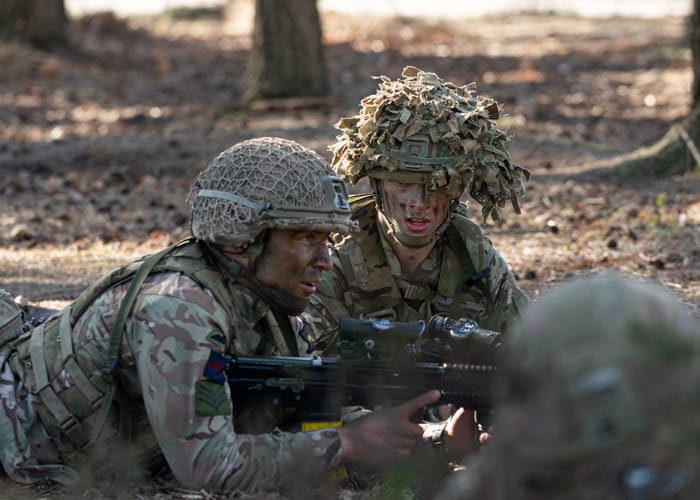 With the recognition of his valiant efforts from the military, Farren was promoted to the rank of Lance Sergeant, in addition to the positions of Section Commander and Physical Training Instructor.

With Farren’s tremendous growth in Fitness as a result of his determination, and the disciplinary skills he acquired by being in the military, Farren was able to focus on using his passion for motivating and inspiring others both civilian and service member alike to turn their lives around and actively pursue their goals and ambitions through the realm of Fitness.

With the continuous growth of Farren Morgan Coaching and Farren’s active engagement with the community on social media, Farren aims to teach and educate the world on military forms of tactical fitness with the aim of inspiring, and creating tens of thousands of established tactical athletes worldwide.