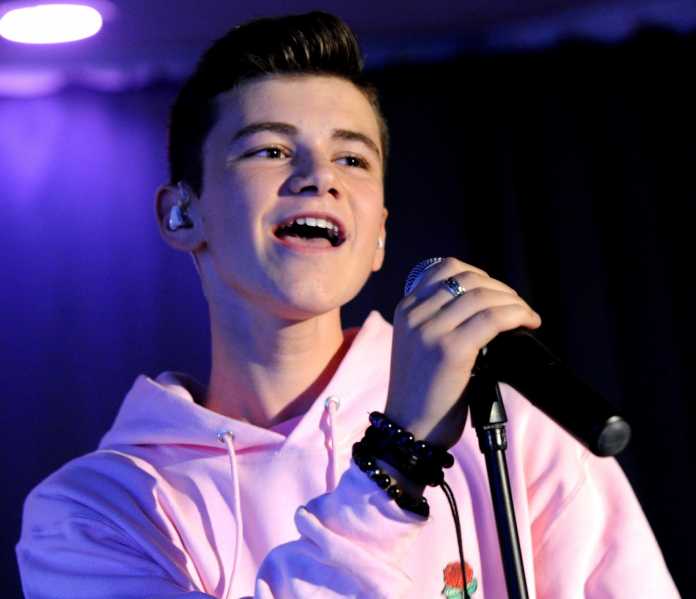 British teenager Alexander James Rodriguez has delivered yet another smash hit. The teen has released his latest single ‘Cherry Bomb’ along with a high energy and explosive music video full of vibrant color and we are bopping out here Downunder!

The catchy tune was written by 14-year-old Alexander James Rodriguez, who kicked off the release with a purple carpet star studded event on Sunday night where he wowed guests with a live performance of the new song ‘Cherry Bomb.’ “I am so thrilled by the response for ‘Cherry Bomb.’ When I received the initial beat to write on, it just felt so fruity and had a zest already to it that having a sweet fruity lyric seemed a natural way to go. It’s no secret my favorite fruit is the strawberry so I started jotting down lyrics that could metaphorically work, but I hit a few blank walls. I began researching raspberries, gooseberries, anything sweet and came across a wild cherry. Wild turned into flower, which transitioned into the metaphors of sweet and sour. To me a cherry bomb is that unique person, who has both beauty and an unparalleled firecracker They are sweet and sour. When they walk into a room, they create an atmosphere of wow. They are the bomb!”

We are told the electric music video for Cherry Bomb was filmed at a 1950’s diner in Downtown Los Angeles with Alexander and four dancers, Isidora Villagra, Jedd Berina, Kaileia Dixon and Mckenzie Cole, and teen model Ava Rose as the music video’s “cherry bomb.” 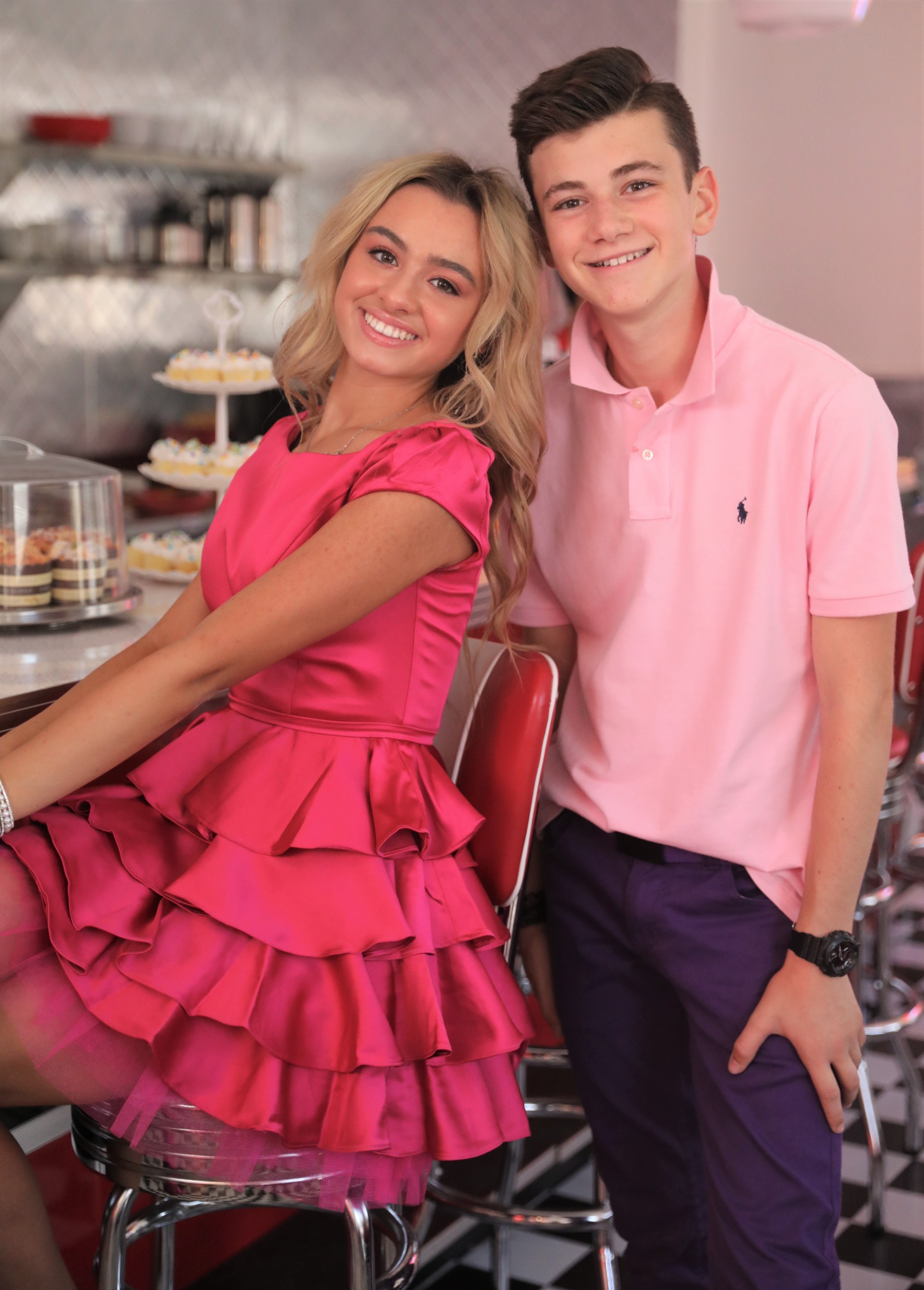 We have been following Alexander James Rodriguez since he rose to fame at the top of 2021 when he received the ‘Rising Star Award’ at the Hollywood Music in Media Awards, for his debut single, ‘My Crew’. The actor transitioned to music at age 12 during the height of the pandemic last year – and we love it!

‘Cherry Bomb’ from Alexander James Rodriguez is out on all digital platforms. Click the link to choose your favorite music platform via https://ffm.to/cherry_bomb on Spotify, iTunes, Apple Music, Tidal, Deezer and more!

Everything you need to know about up and coming rapper Lokolil