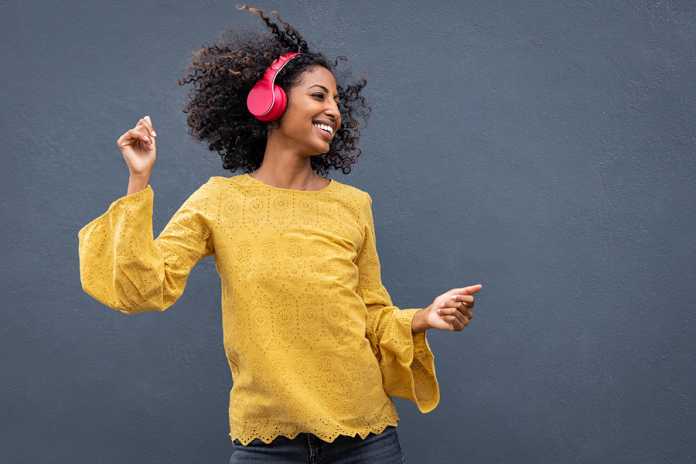 Have you ever wondered why some people love heavy metal and others hate it? It turns out that personality type is a major reason for this. Research suggests that music preference can be a great predictor of personality and even romantic compatibility!

On an innate level, most of us are aware of this. The question “what music do you like?” is one of the first things we ask when getting to know someone. And we often make snap judgments (which are usually accurate!) about a person’s character when we see their band t-shirt or record collection.

But why do we do this, and what makes music so powerful?

What music does to us

Scientists have found that music satisfies three core psychological functions. These are:

Since our moods are closely linked to our personality, and that most people use music as a means of emotional regulation, being able to understand our music preferences can give us greater insight into ourselves. For instance, studies suggest that your heavy metal rocker friend likely has a more open mind and lower self-esteem than your friend that loves pop music. 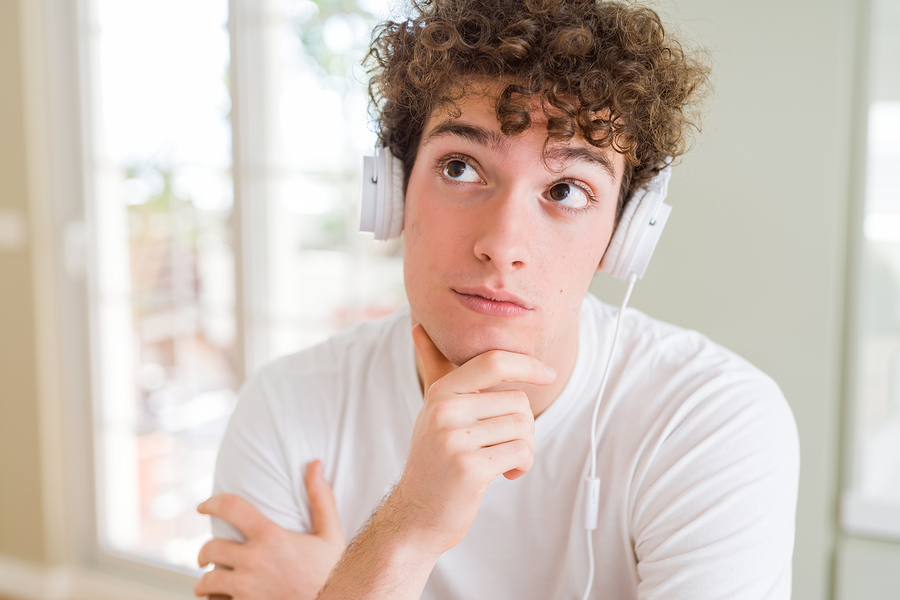 However, while our taste in music can say a lot about our personality, you can’t necessarily categorise every heavy metal fan as having self-esteem issues. This is because there are a few other factors that play into what music we listen to, namely:

That being said, science does show a strong link between personality type and music preference, so it’s still worth educating yourself on it.

What each genre represents

Whether you’re an outgoing pop fan or prefer reflecting on indie ballads, it’s likely that the type of genre you listen to says a lot about who you are. Without further ado, here are the musical genres and the personality traits researchers have linked to them: 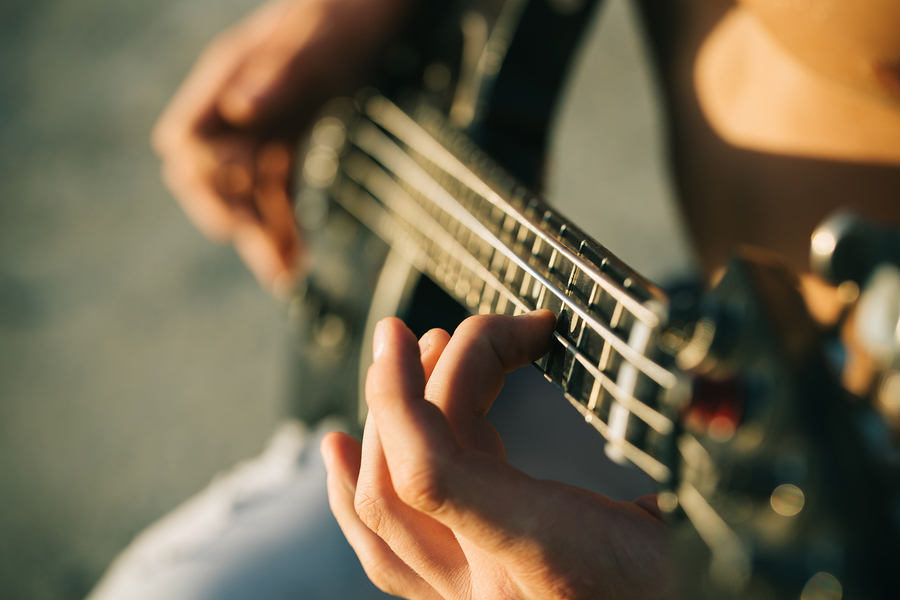 Pop lovers have a tendency towards extroversion, conventionality, honesty, conscientiousness and high self-esteem. They are generally less creative and slightly neurotic. Those who listen to top 40 songs on replay may be using music to boost their mood and feel happier, as repetitive pop songs release dopamine in the brain. 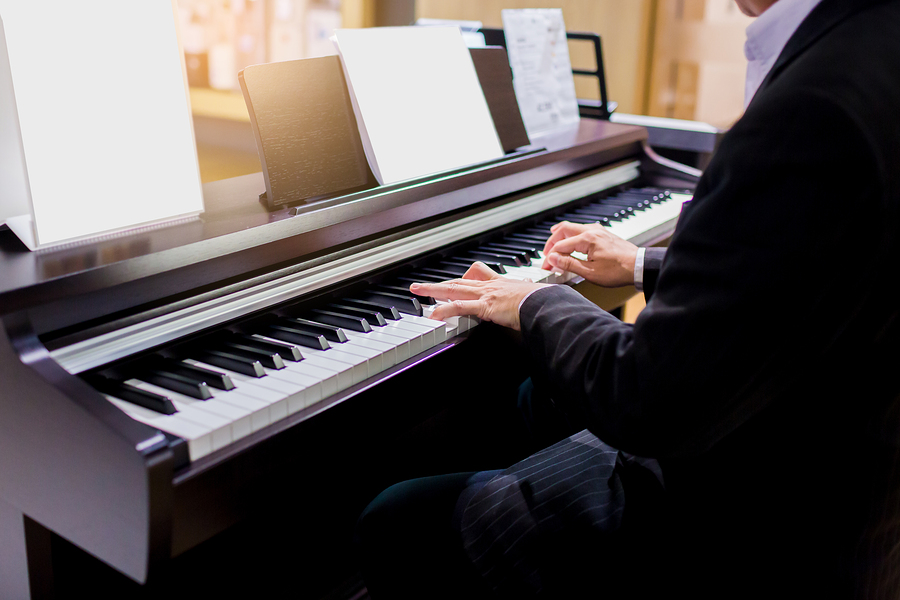 People that listen to classical music tend to be introverted, creative, reflective and highly intelligent. They have high self-esteem and view music as a grand, theatrical experience (similar to metal heads). As a side note, on average, they are older and earn more money. Contrary to popular belief, people that listen to heavy metal and rock aren’t actually very aggressive – studies have shown that on average, they are quite gentle and introverted. They are also open minded, creative and tend to have low self-esteem. 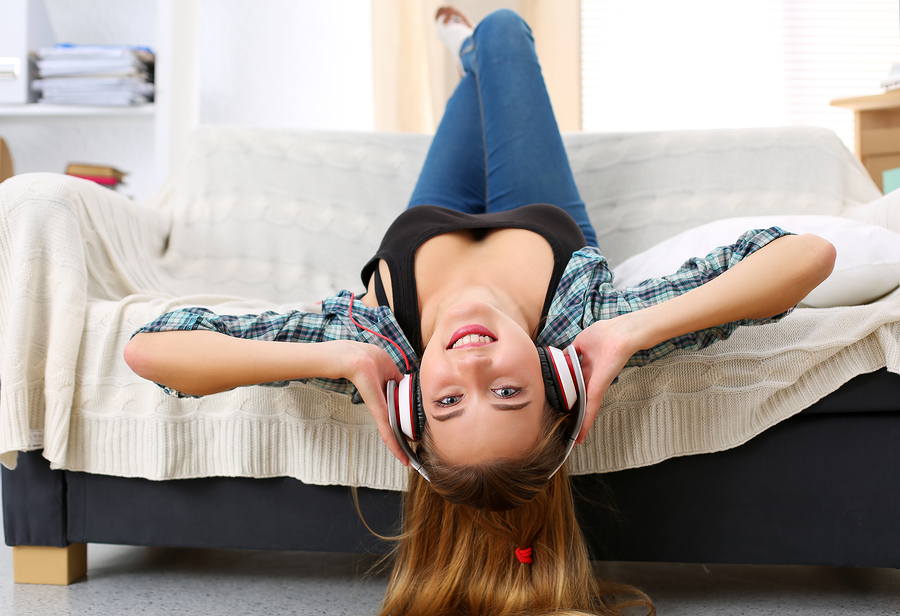 People who prefer chillout or ambient music tend to be high in openness, introversion, agreeableness and creativity. They may be either highly neurotic – and use chillout as a way to reduce their anxiety – or be low in neuroticism, with their music tastes reflective of their calm emotional state. A popular radio station for chill music is chillout radio. Often people that listen to this genre work in humanitarian or creative careers, and may listen to this music to help them focus. 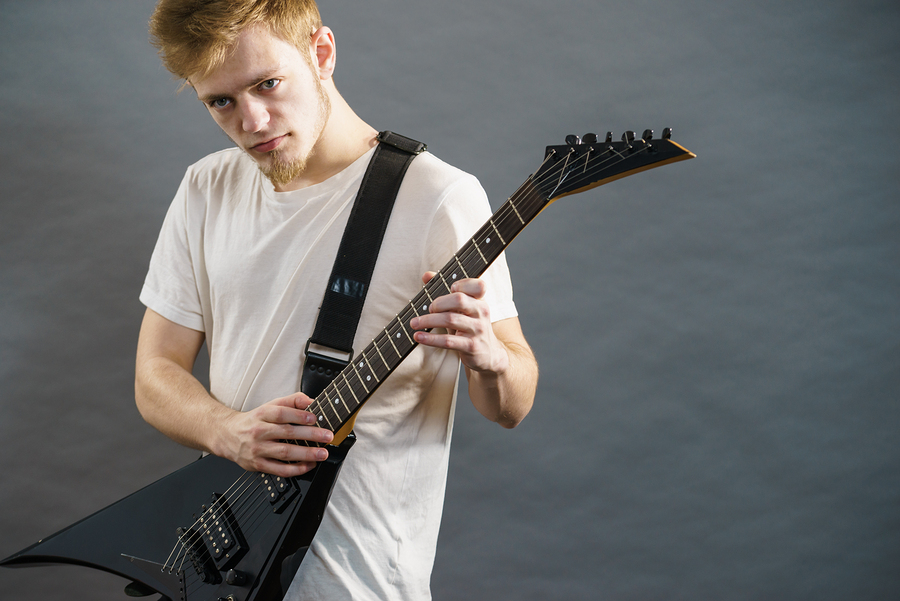 Research suggests that indie fans are generally open-minded, introverted, neurotic, creative and intellectual. They are also lower in conscientiousness and self-esteem. There’s a good chance you’re a bit of an artist if you’re into indie music. 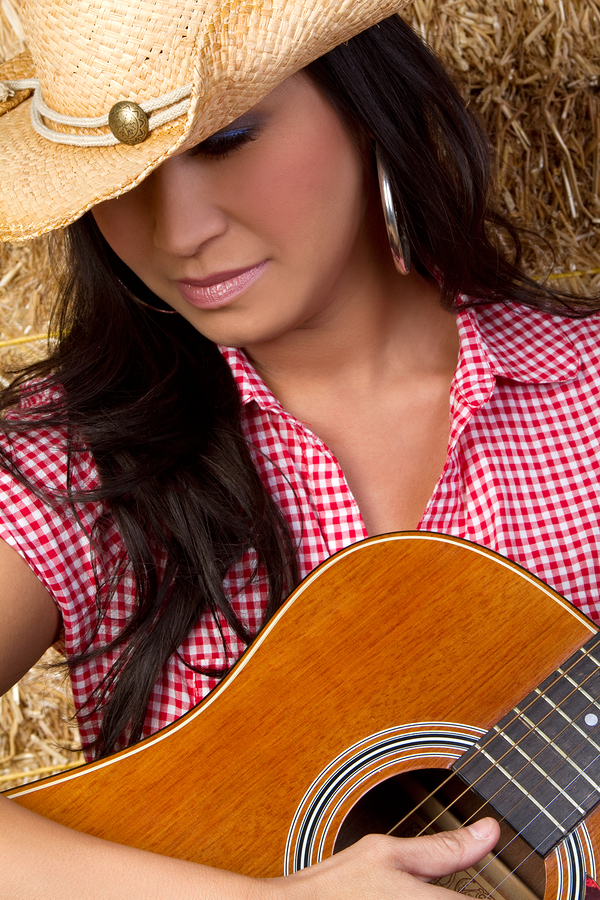 The average country and folk fan is conscientious, extroverted and conventional. Despite many songs from these genres having heartbreak and nostalgia as their main themes, most people that listen to them are very emotionally stable. They are also empathetic, agreeable and unpretentious. However, similar to the stereotype, they tend to be less open and more politically conservative. 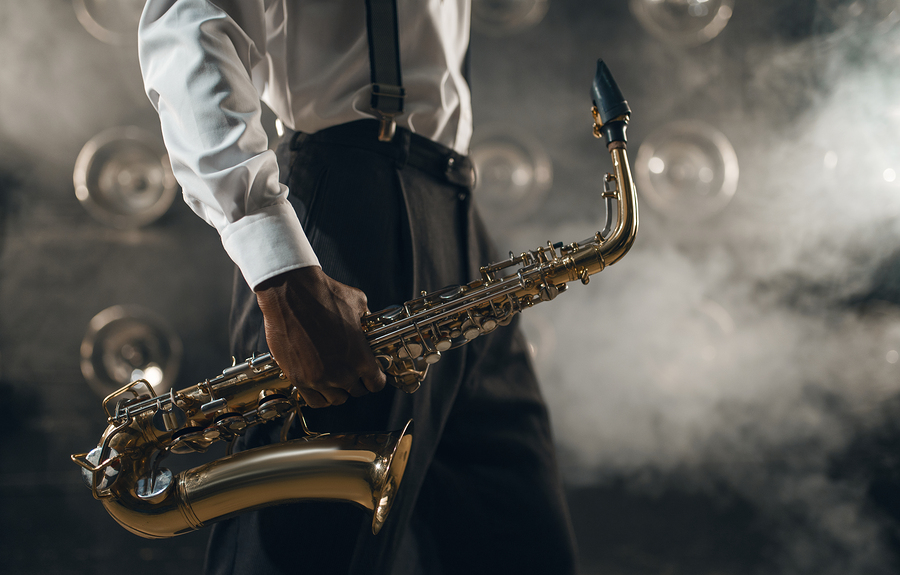 Similar to classical listeners, fans of these genres are high in openness, creativity and reflection. They are deep thinkers who love to challenge their minds with new sounds (hello, improv!) and experiences. Jazz, blues & soul lovers are usually low in neuroticism and are highly intelligent. 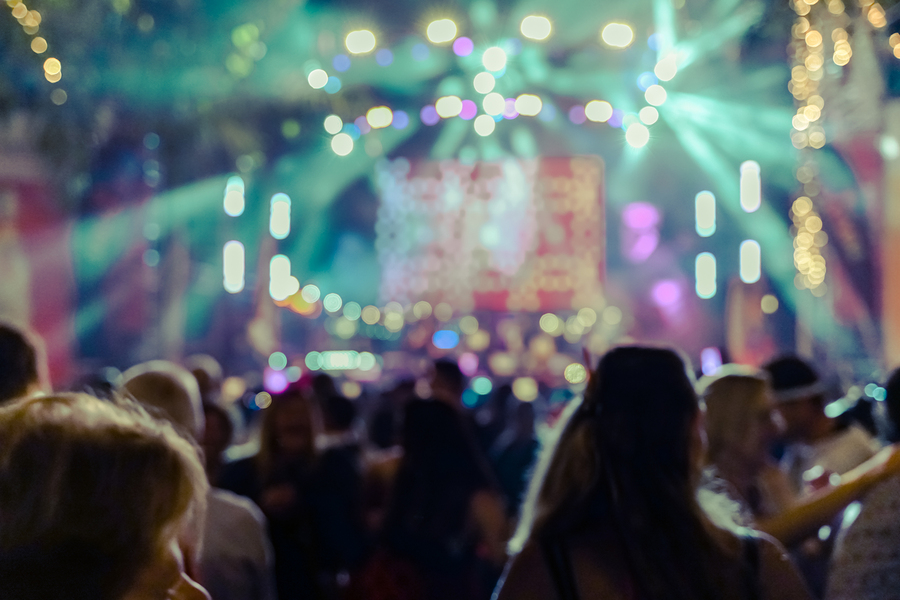 Researchers have found links between listening to fast-paced dance music and being highly open, extroverted, assertive and aggressive – more so than heavy metal listeners! 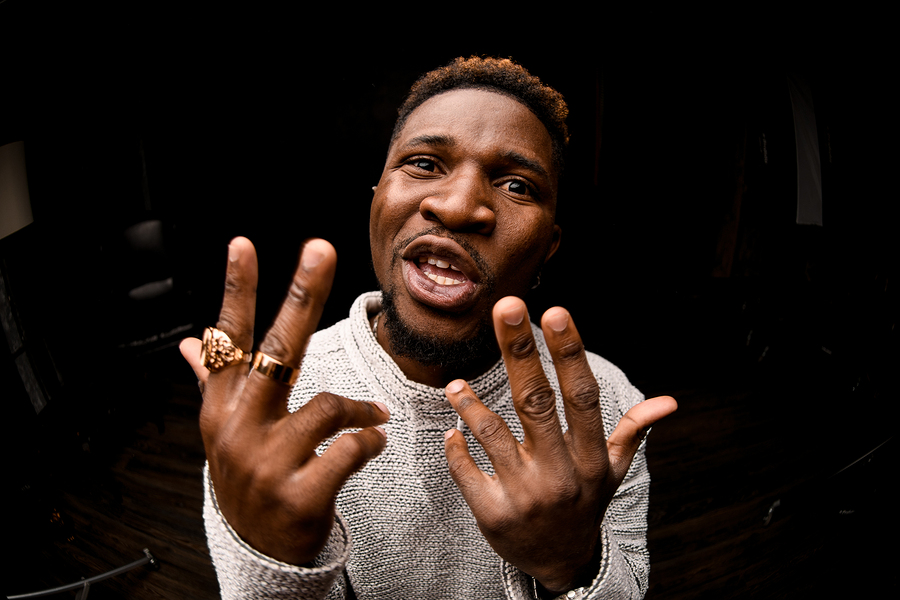 Contrary to the stereotype, there is no scientific link between listening to rap & hip hop and behaving aggressively or violently. Fans of these genres tend to enjoy the social qualities of music – singing, dancing and sharing it with others. They are high in extroversion and self-esteem, and tend to speak their minds.

An emerging field of study

It turns out that a thing called ‘cognitive style’ may also play a large role in determining your musical tastes. Cognitive styles refer to how your brain processes information, and scientists think there are two of them:

Empathisers use social cues to respond to their environment, and tend to gravitate towards creative or humanitarian careers. They generally enjoy emotionally-rich, soft and mellow music from genres such as folk, indie and country.

Systemisers respond to the world using pre-existing conceptions of how they are expected to respond. These people are more likely to show an interest in science and maths, and are attracted to structural complexity in music. They prefer intense, upbeat, positive and energetic tunes – genres such as world, classical and jazz. 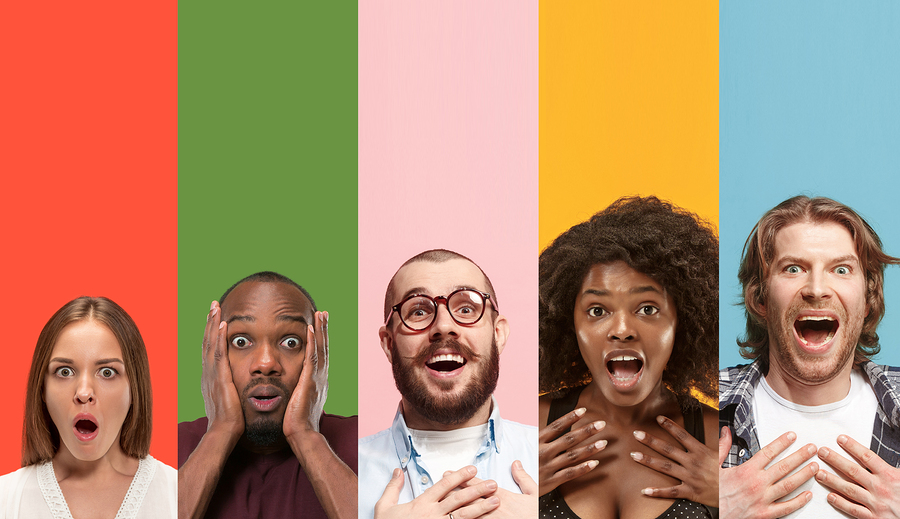 Other factors that affect music preferences

As mentioned, there are a number of other factors which can determine the type of music you listen to. Here are the main ones researchers have found evidence for:

Researchers have found possible links between gender and musical tastes. Females seem to be more likely to respond to songs in an emotional way and prefer pop music and softer songs. Men tend to prefer exaggerated bass and harder styles of music. This isn’t a rule, of course, just a general finding.

Age is another factor in a person’s musical preferences. There is evidence which suggests that musical opinions change over a person’s lifetime. Think about it – do you still listen to the same music you did as a teenager? Often times, adolescents with low self-esteem might listen to grungy indie music, and then once they reach adulthood find that their self-esteem has grown and that they now prefer more upbeat pop music.

A person’s mood can also affect the type of music they choose to listen to. This is obvious for most of us – when we’re going through a breakup, we’re more likely to listen to sad ballads than if we were at a close friend’s party and feeling positive. So what a person listens to can change depending on the day of the week!

There is a strong relationship between familiarity and music preferences. For example, Western music has a different sound and complexity to Eastern music. If a person grows up listening to only Western music, they are more likely to prefer Western music over Eastern music as an adult. Additionally, most people enjoy a certain degree of complexity, but start to dislike it when it is too complex – so a fine balance is needed.

Many people choose a musical genre based on their perceived self-identity, as previously mentioned. So if a person identifies as conservative, they are more likely to listen to country or gospel than someone who considers themselves avant-garde.

This is an odd one – did you know that the season of the year can affect what a person chooses to listen to? Research has found that people prefer complex and reflective music in winter and autumn, while they prefer energetic, upbeat music in spring and summer (hence the idea of a ‘summer anthem’). The only exception is pop music, which seems to be enjoyed regardless of the season. 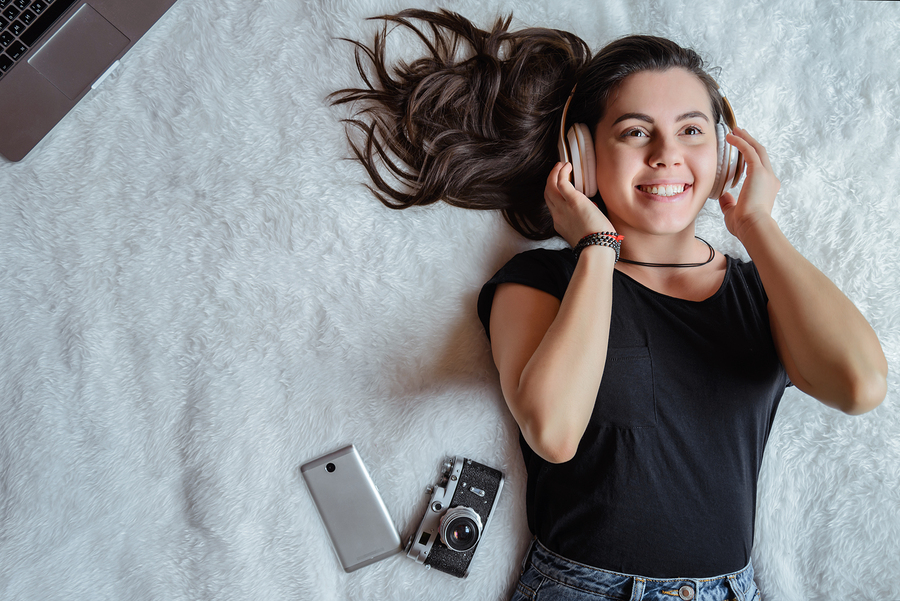 Try listening to a different genre

Research suggests that going out of your musical comfort zone and listening to something new can help expand your mind. Listening to different genres from across the world engages more areas of the brain than listening to the same genre over and over does. It may even give you a cognitive edge by improving things like your problem solving and multitasking abilities.

So the next time you curate a playlist for the car or gym, consider adding some new tunes that you wouldn’t usually listen to the mix. And remember, these aren’t strict rules – they are general findings that may or may not apply to you.