Australian Prime Minister Malcolm Turnbull has flagged that a postal survey asking if Australia should be re-organised into a republic could be considered. This is following the last postal survey on marriage equality which Turnbull cited as successful in finally answering the debate.

Turnbull responded to past Prime Minister Paul Keating’s remarks that had labelled the desire for a republic as a “chameleon act”. Turnbull said Keating was totally “wrong” and that his intentions were sincere.

Keating recently told Australian news media that his successors had failed to use their position to make any progress towards an Australia republic. Keating was heavily critical of Malcolm Turnbull who had led a failed push for an Australian republic in 1999.

On New Year’s Day, Turnbull expressed that he questioned the coherency of Keating’s remarks and said that the “bottom line” was that he believed Australia was ready for a second attempt at forming a republic.

Turnbull said that he did not understand why Keating was so critical of former and current prime ministers whilst feeling he was himself “without fault”. Turnbull defended his intentions by stating that his campaign for a republic in 1999 gave it “a red hot go”.

Turnbull said that in his objective view the issue of a republic would not be brought to the forefront until after the current Queen’s reign in England. The Queen will turn 92 years old in April this year and may end her reign during Turnbull’s time as Prime Minister.

Considering these facts, Turnbull suggested that a postal survey similar to last year’s marriage equality survey could be useful in polling Australians on the issue. Turnbull has cited the postal survey as the key measure in allowing a bill legalising same-sex marriage to pass in the senate last year.

Turnbull said that while Australia’s historical ties with Britain were sincere and meaningful the issue of forming a republic was inevitable. He said that the main element of discussion would be about how an Australian president would be elected.

Turnbull went on to say that the confusion about how the new system would elect a leader is one of the main reasons the 1999 push for a republic did not succeed. Turnbull believes that a new postal vote with clearer communication to the public would be more successful.

Despite these views, Turnbull stated that there was no reason to pretend there was “an appetite for change” in the Australian government when there isn’t one currently. When the time comes, Turnbull believes that a postal survey may be the best way to foster a discussion on the issue of an Australian republic. 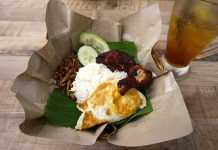 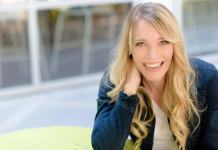 Logan Williams explains how she helps people to train their thoughts 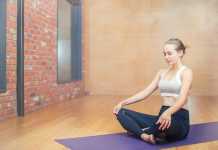 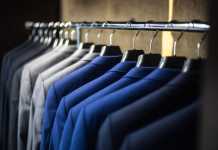 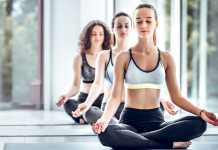 Sam Dastyari will not return to the Australian Senate in 2018