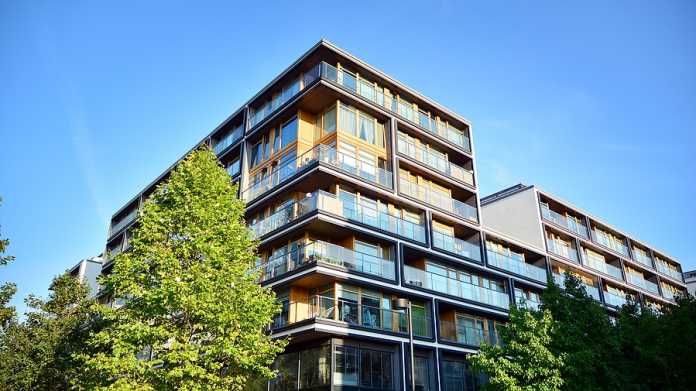 As an owner of a strata property, you may have a limited degree of ownership. While this might not play a huge role in your day-to-day, once you decide to renovate it could become a problem. Here are some tips to avoid this issue altogether.

1. Get to know your legal rights

The first step in starting a successful renovation project for your strata unit is to get to know what strata title actually entails. Learn what is it that you actually own, what are strata corporations and how meeting and voting actually works.

As a condo owner (an owner of a strata unit), you might not even own the entirety of your interior walls, windows or doors. For instance, while you may own the drywall and the surface paint, the unit might not include the entire width of the wall. The same goes with windows and doors where frames, glass and hardware might not be part of the unit.

Because each of these scenarios is vastly different, you need to start by studying your contract and seeing which of these elements are actually in your jurisdiction.

Just because something is not a part of your strata property doesn’t mean that you cannot use it. There are three categories here, general, limited and exclusive common elements.

General common elements are the ones that all the people living in the complex may freely use. The majority of amenities fit into this category. Then, you have the limited common elements. These are the elements that some of the owners may freely use. For instance, people living on the same floor or in the same building structure of the project. Lastly, there’s the exclusive common element type. This is the type that only the user of a certain unit may use. An example of this is a balcony.

On the other hand, just because you have the exclusive right to use the balcony next to your condo, this doesn’t mean that you can freely renovate it.

Every strata building is different and every setup has its own set of rules. Moreover, the majority of these rules differ from city to city and from state to state, this is why it’s so important that you get in touch with your strata managers and ask for permission.

According to strata management veterans, there are some rules that seem so absurd to the uninitiated, which is why they would never cross your mind. Ignoring them, nonetheless, may put you in a perilous legal situation. For instance, some buildings don’t allow floorboards. This is because of the noise that people living underneath you may have to endure. Others prefer to regulate their own insulation standards. At the very least, hours of work during which your handymen will be allowed to operate may differ.

Don’t expect to understand intuitively what you’re allowed or not allowed to do. Instead, ask someone who knows.

In terms of your individual property, like the contents of your condo, the paint on the walls and the rest, you’re, more or less, free to do as you like.

While buying a condo, a lot of people are looking at its current state and find it to be an acceptable offer by their standards. The problems come later when they are forced to make some alterations. For instance, when expecting to expand your family, you might start considering the idea of setting up a nursery in your home. Provided that you have enough room, there’s no rule preventing you from pursuing this task.

Just keep in mind that even the smallest of remodeling projects may disturb your neighbours and violate house rules.

The issue regarding the security of your strata is a rather peculiar one. First of all, your strata building may already have its own security measures but the surveillance system is a tricky thing.

So, even though you might be looking at some great security cameras to make your lot even safer, the truth is that you’re probably prevented by the law to install it. Remember, you’re not living alone, which means that you might risk violating the privacy of others on this property. This is not a double-standard because there’s a chance that the corporation owning the strata property can’t install these cameras legally either.

In other words, avoid installing a surveillance system of any kind planning your next renovation project.

Keep in mind that the work you do may disrupt your neighbours, which is why you need to talk to them beforehand. After all, you’re living in a community, which means that you need to start acting as a member of this community.

If you’re working on the interior wall, make sure that you talk to the neighbour that you’re sharing the wall with. Ask them for their permission to start with work and even inform them of the work schedule. This is a smart move even in scenarios where you’re not legally obliged to do so. When installing floors (even if they’re not the aforementioned hardwood floors) talk to the neighbour living beneath you. You get the gist.

The very essence of living in a strata property revolves around living in a tight-knit community. This is something you shouldn’t forget during these renovations.

The most important thing you need to remember for your strata property is that, you don’t own everything in your condo. So, do your research beforehand or contact strata management agency to address your problems. Second, talk to your neighbours before you start renovating. This will save you from a world of trouble in the future. And keeping good relations with them is never a bad thing.

Maggie Holmes is a passionate blog writer who is extremely keen on writing about beauty. Her exclusive hobby is to surf the net to find amazing articles that can inspire her with some fresh ideas for article writing. She loathes being a common person who wastes her time. Follow her on Twitter at https://twitter.com/MaggieH04666334 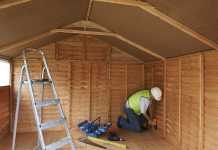 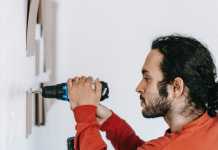 Rental property rules: repairing a hole in the wall 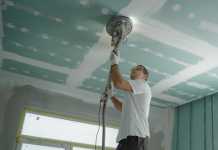 Fixing up a rental property after the tenants have vacated