Director Peter Farrelly’s biographical drama ‘Green Book’ took home the award for Best Picture in the Oscars ceremony on Monday in spite of controversy around the film’s message.

The film has been criticised as having a “white saviour” narrative, with director Spike Lee displeased with its win. Spike Lee’s film ‘BlacKkKlansman’ was nominated for Best Picture and won Best Adapted Screenplay.

This year’s ceremony featured some unconventional nomination choices, including the film ‘Black Panther’ –the first movie in the superhero genre to receive a nomination for Best Picture – and ‘Roma’, which came from streaming service Netflix.

The ceremony was hailed for its diversity of nominees and winners following the Academy’s efforts to address the issue of inclusivity; Rami Malek from ‘Bohemian Rhapsody’ was the first person with Egyptian heritage to win Best Actor. Films such as ‘Crazy Rich Asians’ and ‘Black Panther’ also helped to increase the number of both on and off-screen opportunities for people-of-colour.

Other winners included Alfonso Cuaron’s Mexican drama ‘Roma’, which was awarded Best Cinematography, Best Director and Best Foreign Language Film. ‘Spider-Man: Into the Spider-Verse’ won Best Animated Feature ahead of ‘Incredibles 2’ and ‘Isle of Dogs’. Lady Gaga won her first ever Academy Award for Best Original Song with the song ‘Shallow’. And Mahershala Ali won the award for Best Supporting Actor in the film ‘Green Book’.

Despite concern that the ceremony would be a flop, 2019’s first host-free Oscars ceremony managed to pull through, achieving a modest gain in ratings up 12% from last year’s all-time low. This may in part be due to the presence of high-profile performers like Queen and Lady Gaga helping to attract viewers.

The 91st Academy Awards lack of a host proved to help streamline the event and place the focus on the nominees; it is unclear as to whether this will be a permanent adoption. 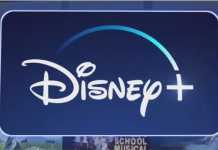 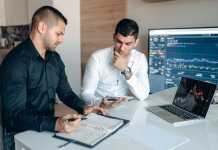 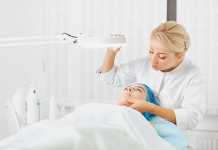 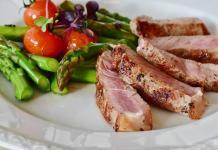 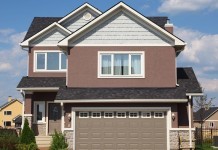