Catalyst is an Australian science journalism television program that is broadcast on the ABC. It has the distinction of being the only science show to air on primetime television in Australia. The show premiered in 2001 and was commissioned to replace Quantum, which had ended in the previous year. Catalyst is aired on ABC TV at 8.30 pm on Tuesday and repeated on 6.00 pm Sundays. The show celebrated its ten year anniversary in 2010.

What is the premise of Catalyst?

Catalyst airs stories that focus on scientific themes, topics and issues. The show focuses on important scientific developments and discoveries. The show is primarily about stories related to Australia but it cover international discoveries and events as well. Catalyst tries to discuss scientific information in a way that is engaging to the audience. Whilst the show values accuracy, information is also disseminated to the audience in a way that is interesting and informative.

The show recognises that its audience is the general population and so the tone and language of the show is adjusted to help the audience understand the topic. The show also often discusses the ethical, political and legal implications of scientific discoveries and research in great depth. They also discuss the research and discovery process to help the audience understand both the process of reaching new scientific conclusions, and the implications of new discoveries.

The show aims to mix different science genres to expose the audience to an interesting mix of different topics and scientific possibilities.

When the show first began to air it was initially broadcast in a 30 minute format, however after an internal review of the program, ABC announced in 2016 that the show would become a 60 minute episode. The new format of the show now utilises scientific experts who come onto the show to talk about discoveries in their respective fields. The new 60 minute episode were presented as 60 minute documentaries that explore topic in great depth and detail.

Catalyst has reported of a plethora of interesting scientific discovery, and in its long history on the air, the show has been witness incredible scientific advancement and new discoveries. Here are a few great examples of the show and some of Catalyst’s best episodes:

Corporate Psychopaths was a particularly well received episode of Catalyst that focused on recent studies which suggested that up to one in ten managers are psychopaths. The show probed that idea of manipulative, intimidating bosses and how they find themselves in leadership positions. The episode investigated the phenomenon of psychopaths and what goes on inside their head. It discussed how to spot them and even a test to determine if someone was a psychopath. It also discussed the links between psychopathy, and why there is a higher than usual occurrence or psychopaths in top positions. 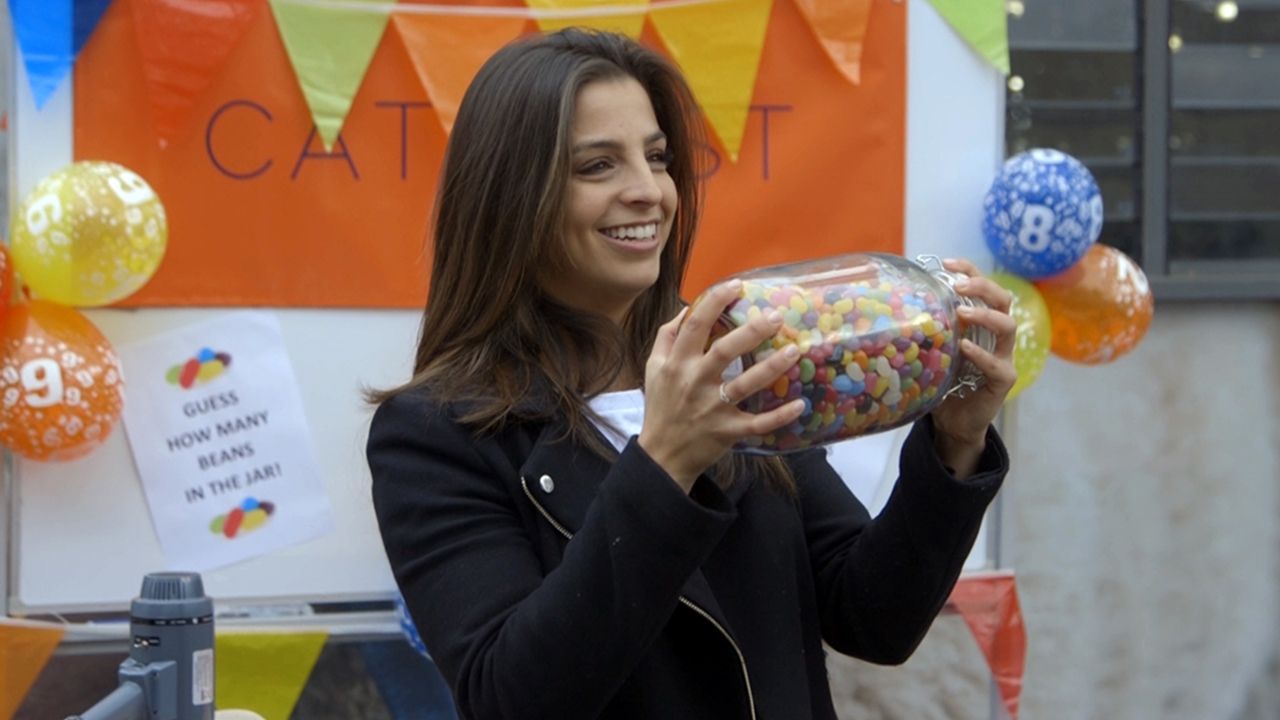 The Truth About Vitamins

Catalyst aired an episode about the billion dollar vitamin industry. The show discussed how Australians spend more than $800 million dollars each year on complimentary medicines. The show talked about how vitamins might not be as safe as people believe. In fact vitamins could actually be harmful to the health of the people who take them. The half episode discussed the dangers of taking too many vitamins and how medical trials had shown that vitamin pills could weaken bones and even cause cancer.

Smell and Schizophrenia was a fascinating investigation of the research which suggest that it may be possible for your sense of smell to be an indicator of schizophrenia. Researchers from the university of Melbourne discovered that the ability of people to correctly identify a smell during a scratch and sniff test was related to the level of risk that person has of developing schizophrenia. Prior to the research, schizophrenia could only be predicted by family history and certain behaviours. Strangely sense of smell seems to be a great predictor of the development of schizophrenia. Those who struggled with scratch and sniff tests were far more likely to be schizophrenic.

The great Australian Bee Challenge was a multi-part documentary by Catalyst which featured Paul West as host. The documentary episodes discussed the most recent science discoveries about bee behaviour, brains and communication ad followed four everyday Australia families and bee keepers whilst they maintained a honeybee hive.

Catalyst’s documentary episode, Bionic Revolution explored the lives of Australians who used artificial body parts and the scientists on the forefront of the latest and more advanced bionics work which aims to merge biology with technology. The episode discusses the upcoming bionic revolution and what it could mean for the worlds future.

Catalyst’s feeding Australia documentary episode discussed the implications of a growing population on food supply. By 2050 Australia’s population is expected to hit 40 million, the episode discusses the need to find sustainable food sources and the challenged of feeding a large population. Chef Paul West and Nutritionist Professor Clare Collins are featured in the episode to talk with the food producers and scientists making breakthroughs in the field. The episode attracted some controversy after an ACMA report disputed some of the assertions made in the episode and claimed it lacked impartiality. The dispute was in relation to information about the beef farming industry in the episode. The ABC responded to respectfully disagree with the ACMA assertions about the program being misleading.

The secret to making better decisions

Catalyst aired a fascinating episode that centred on Mathematician Lily Serna as she looked at how algorithms could help people to make better choices and decisions.

Staff on the Catalyst

The program regularly features several specialised science journalists, science communicators and producers of different specialisations. Some of the staff on the show include;

The show attracted controversy of a series of episodes called Heart of the Matter (Parts 1 and 2) which were aired in 2013. The episode explored the link between saturated fat, cholesterol and heart disease and questioned how intrinsically interlinked the three factors were. The episode also explored the widespread use of anti-cholesterol drugs (called Statins). As a result it came under fire from the National Heart Foundation of Australia which estimate that almost 55,000 patients has ceased taking their medication in the wake of the episode. This was likely to have led to an increase in heart attacks and strokes over the next five years. In response ABC, removed the episode from its website in 2014 and conducted an internal review of the show. The review for that the second episode of the series had breached ABC’s own impartiality standards.

Another episode known as ‘Wi-Fried?’ was broadcast in 2016 and featured American epidemiologist Devra Davis, who discussed the controversial claims that electromagnetic radiation emitted by devices and the idea that is my increase the risk of brain cancer. The show was the target of a lot of criticism from local experts, viewers and scientists who disagreed with the episodes claim. The episode lead to calls for a review of the shows editorial process and prompted an investigation by the ABC. He episode was found to be in breach and the controversy led to the temporary suspension of Dr Maryanne Demasi. The episode was responsible for a number of format changes in the following season after the ABC review their plans for the strategy and direction of the show.

George Brandis predicts Nauru children will be resettled by end of...