Despite early hype that he would win the premiership of South Australia, Nick Xenophon has emerged from the election smoke without a seat in either his home state or Canberra. As a result his party, ‘Nick Xenophon Team’ is going to officially drop his name and become the “Centre Alliance”.

Following the federal election in 2016, the Nick Xenophon Team had somewhat of a chip on its shoulder, having captured 3 seats in the Senate and one in the lower house. Moving on, things have changed for the party, with the party then namesake moving to make his run at state politics and one of their senators losing their seat due to citizenship issues.

That seat was then taken by Tim Storer, who then quit the party before he was officially appointed.

Now the newly dubbed Centre Alliance is left with Stirling Griff and Rex Patrick holding in the Senate while the lower house seat of Mayo is held by Rebekha Sharkie who has her own cloud of citizenship issues hanging overhead.

In the party’s statement on the name change, Mr Xenophon stated he was proud of everything the parliamentary team had achieved.

He said that the changed we “both welcome and necessary” in order for the party to “build on existing levels of support”. He also said that he anticipated “maintain a strong associated with all of my colleagues” as well as “welcoming future new parliamentary members”.

This change of name is only affecting the Canberra element of the party with SA Best continuing as the name in South Australia.

Counting hasn’t yet officially finished for South Australia’s legislative council. It is anticipated that at least two SA Best members will be include, Frank Pangallo and Connie Bonaros.

While the party ran for 36 lower house seats, it was unable to win any of them.

This new Centre Alliance has said that its primary platform was a accountable and transparent Government with nation-building strategies. 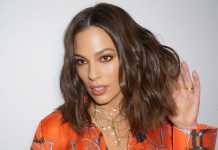 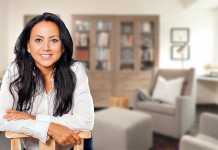 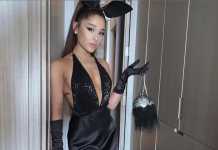 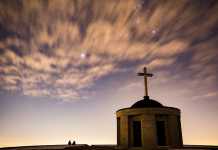 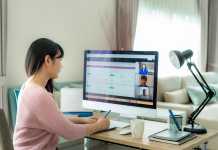