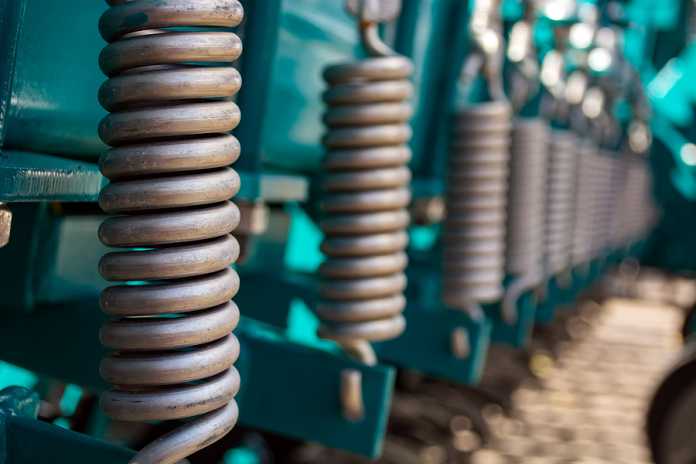 Spring steel is the name given to a range of alloys that are known for being both highly resilient and pliable. It is commonly used as steel for springs for use in vehicular or industrial suspension but is also favored as a material for many other items, including:

This product is named as such because of its ability to return to its original shape after being put under extreme pressure. It can be compressed, bent, extended, and continuously twisted, and will return to the original shape without being deformed in any way. This is because of the high yield strength of the alloy, which is achieved through a specific hardening and tempering process.

It can be shaped, formed, and post-heat-treated, and these traits are what makes spring steel a reliable general use alloy. Stainless spring steel, which can be martensitic or austenitic, is popular because of its ability to resist environmental exposure from water or pollution.

There are several different types of spring steel, and the following will examine some of the most often purchased:

AISI 301 can be formed into 7 primary configurations, including full-hard, half-hard, quarter-hard, and annealed.

AISI 1075 is a carbon steel for springs that is characterized by high-strength, resistance to abrasion, and low hardening capacity. In terms of its implementation in construction, it is commonly used in the manufacture of mid-weight machine parts such as molding boards, bucket links, agricultural machine parts, bolts, ball mills, press rods, press plates, as well as briquette presses.

AISI 1075 is non-weldable and boasts resistance to temper embrittlement. It is also prone to suffer from decarburization and oxidations when it is being heat treated.

AISI 1065 is another kind of carbon spring steel that is notable for its low hardening capacity. It is commonly used in many products like shock absorbers and adjustable washers.

Like 1075, AISI 1065 is non-weldable, affected by oxidation and decarburization while being heat treated. It is also not immune to atmospheric corrosion.

AISI 1095 is a low-alloy variety of carbon spring steel that is known for abrasion resistance and low hardenability. After heat treatment, they achieve a tempered martensite form.

It can be delivered in a variety of soft condition and hardening variants. It is often used for products like feeler gauges and other loaded parts that need to have high tensile strength and elasticity.

Choosing the right material for you

The above lists just a few of the most commonly used varieties of this kind of manufacturing component. While they share many properties, they all differ in several important ways.

However, none are inherently better than the other. They are all manufactured and sold because they can each have value in different applications. Knowing what you need spring steel for is the first step in choosing the exact variety that will best serve your needs. 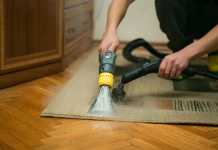 The latest revolution in carpet steam cleaning and cleaners 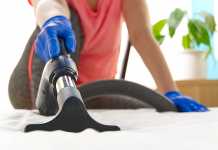 How to clean the mattress with home-prepared solutions 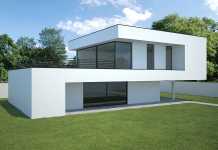