Halsey is clapping back at Shawn Mendes’ fans for calling her out after using her phone while Mendes was performing at the 2019 MTV VMAs.

The songstress recently received flack for her phone etiquette during Mendes’ performance of “If I Can’t Have You” during the event. Some of Mendes’ fans were to quick to judge and attacked Halsey on social media over the issue. Now, the “Bad at Love” singer is hitting back and insisting that there was a good reason behind her phone usage at the time.

“Can everyone stop saying I was checking my phone during Shawn’s performance? I was texting my mom to make sure she was OK in the audience!!!!!!” Halsey wrote on Twitter addressing the issue. “And also I was dancing!!!!” the singer added.

But, not all of Mendes’ fans were too quick to judge Halsey. One fan account of the 21-year-old crooner even backed the singer’s claims by sharing a clip of the singer in the audience. In the clip, Halsey is seen briefly using her phone seemingly sending a quick text before she started clapping and dancing to Mendes. “We know queen!” the account wrote to caption the short clip.

In a more positive note, Halsey wasn’t just the talk of the town because of her phone etiquette. The “Without Me” hitmaker turned heads for her outstanding style at the event. Halsey wore a customized Kim Shui dress showing off her toned abs and topped it all off with edgy rainbow roots for her hairdo. 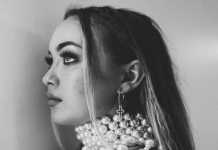 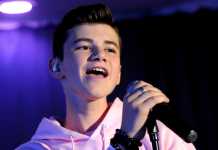 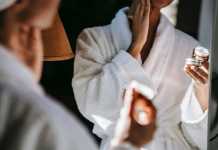 Top 10 Tips to Look and Feel Younger for Longer 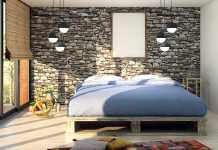 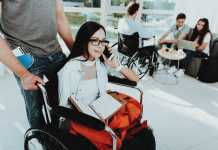 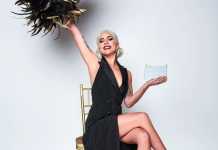