From humble beginnings in Indiana, Charlie Trevale Koonce, known by his stage name, Charleito, has slowly become one of the most popular rappers in his area. The young musical talent is keen to make a difference in the contemporary music scene, having just dropped his new album, Solidified.

So, where did it all begin for Charleito? In a recent interview, the young star said that he began ‘making music at around 14 years old.’ When he first started, he didn’t expect to receive much of a response. He was just having fun learning about music and being able to create his own, original sounds. However, the young rapper began getting some serious traction and began to contemplate whether it was worth pursuing a career in the field. In 2017, Charleito began to put everything into his music and hasn’t looked back since.

Charleito always had a connection with music. His uncle was a DJ, and as a result, the future star was always listening to music of different genres. He grew up listening to OutKast, Wu-Tang and Jay-Z. Whilst his favourite genre as a kid was rap, he knew that it was important to broaden his musical horizons. As a result, he started checking out a lot of rock and dub-step artists.

Charleito’s music is very much reflective of his life. He draws inspiration from his life experiences, always striving for genuine feeling and authentic emotion. To him, it’s not just about giving the listener an insight into his life – it’s about giving them a view of his reality; the good and the bad. In his new album, Solidified, a lot of the music is upbeat and fast-paced, echoing his happiness of being able to create his first solo project. 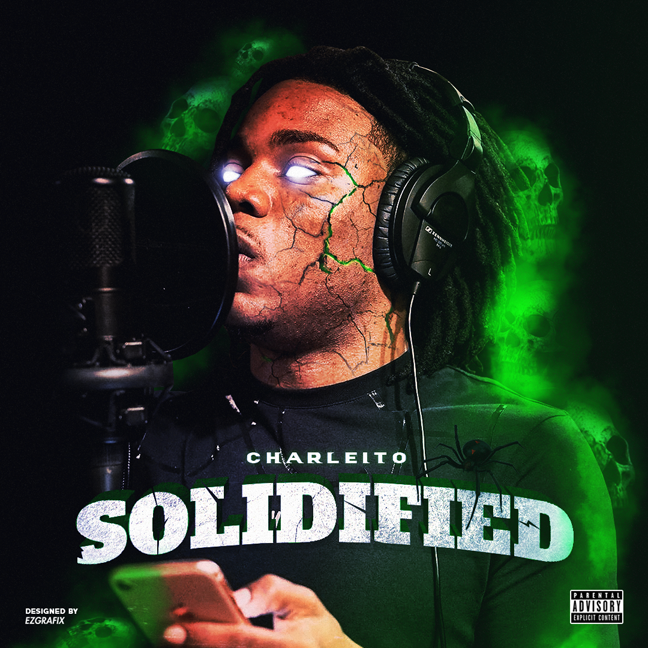 Charleito’s creation process is relatively straightforward. For him, it all starts with the lyrics. He has books filled with random lyrics, almost gibberish in some instances. Sometimes, he’ll revisit old lyrics and start assigning a beat. He likes to build the chorus before working on the verses. One thing the young rapper doesn’t like is sounding repetitive or monotonous. He also likes to be flexible and creative, so sometimes he’ll just freestyle different verses to pinpoint what sound works.

Charleito has been putting his heart and soul into his music for a long time. In his eyes, the new album, Solidified, is just the beginning of what could be a lucrative career.

Best Things to Do in Adelaide

Longmire wants Aliir and Melican to step up in 2018