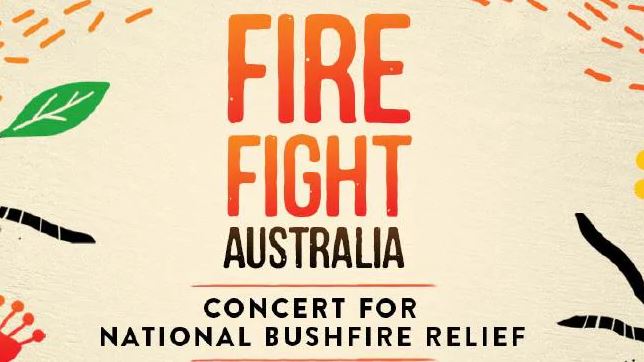 In response to the recent tragic bushfires raging across Australia, an official music line-up featuring a sleuth of famous artists will play a fund-raiser concert to raise funds for Australia’s national bushfire relief.

The concert, titled The Fire Fight Australia will be played at ANZ Stadium, also known as Stadium Australia, in Sydney on Sunday February 16. The acts are scheduled to start at 1pm and will run until late.

Some of the notable artists include: Queen (who has been tipped to headline the concert), Alice Cooper, John Farnham, Olivia-Newton John and many more.

Some of the Australian musicians listed to play include: Amy Shark, Jessica Mauboy, Guy Sebastian, ICEHOUSE, Peking Duk, Delta Goodrem, Hilltop Hoods, Illy and Pete Murray. Many more artists are to be announced in coming days.

Celeste Barber, the writer, actor and comedian who started the online Facebook fundraiser for the Rural Fire Service which raised more than $50 million, will host the epic nine-hour concert.

All profits from this event will go directly to the rural and regional fire services, Red Cross and RSPCA.

For those interested in purchasing tickets, they are available online at Ticketek. Prices are set at $100, $80 and $70 with the option to make further contributions to bushfire relief during your purchase.