The Prime Minister has promised that, if re-elected, the Coalition would create 1.25 million new jobs over a 5 year period.

Mr Morrison is making the pledge in Brisbane where he and his party are preparing to go into a full-swing election campaign coinciding with the return of Parliament in 2019.

The pledge is considered very similar to a pledge to create 1 million jobs over 5 years by former Prime Minister Tony Abbott before the start of the 2013 election. This goal was achieved while Malcolm Turnbull was still Prime Minister in 2013 before his ousting in a leadership spill that elected Scott Morrison.

This achievement was used by Mr Turnbull to support the Coalition as competent economic managers. This was in spite of several economic experts predicting that this level of jobs growth was going to be achieved regardless of Government policy.

The Prime Minister will also likely announce increased spending on infrastructure for the south-east of Queensland in a bid to address congestion issues. This region is home to several electorates that the Coalition would need to win in order to have a chance at staying in power.

His address will also give Mr Morrison the chance to lay out his manifesto for the election, introducing his plans for a “strong economy and secure future”. On the AM breakfast radio program, Mr Morrison said the he believed the economy would be significantly weaker if Labor was elected, but did not argue that it would necessarily cause a recession.

Mr Morrison has recently toured the north of Queensland, talking about the Coalition’s economic prowess and warning of the dangers of a Labor government.

Labor leader Bill Shorten has also been touring regional population centres in his “Bill Bus”. Mr Shorten has focused particularly on the merits of a stable Labor government when compared with the leadership uncertainty and infighting of his counterpart’s party. 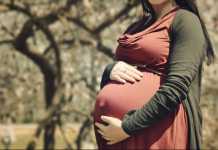 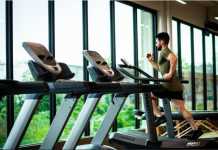 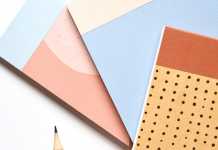 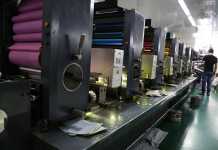 How You Can Get Ready For Your Event The Right Way...