A former America’s Next Top Model contestant is suing Ryan Seacrest Productions and Bravo for allegedly filming her nude without her consent in the reality show Shahs of Sunset.

Kiara Belen has taken legal action against Seacrest and television network Bravo claiming she was filmed nude without her permission. The footage of her was aired on Shahs of Sunset, a reality show produced by Seacrest’s firm.

The Blast reports that Belen appeared in an episode of the show on July 30. The episode was filmed at a runway event during the 2016 Fall Los Angeles Fashion Week where the show’s cast member, Golnesa “GG” Gharachedaghi, participated as a runway model.

The 29-year-old model claimed that she appeared, unwittingly, in the episode twice. Once when she was seen being referred to as a “b**ch” by one cast member and another “while changing clothes in a private dressing area designated for the female models in the fashion show, with her nearly completely nude body completely exposed and being filmed.”

Court documents obtained by The Blast reveal that Belen did not consent to being filmed and “broadcast to millions of viewers” as she was “absolutely mortified” to learn about the scene after she was contacted by friends. The model claimed that she was especially angry because she was pregnant when that scene was filmed and “was dealing with the challenge of her body changing as a result, leading to a period of great insecurity.”

6 ways to have an online birthday party for your kids

We reveal the secrets to cleaning the carpet well in just... 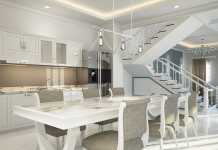 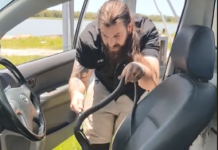 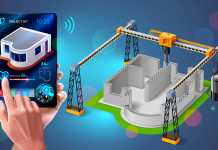 How 3D modelling is improving productivity in construction 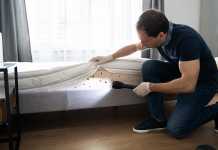 10 ways to bug-proof your home