Below is a list of the top and leading Magicians in Newcastle. To help you find the best Magicians located near you in Newcastle, we put together our own list based on this rating points list.

The top rated Magicians dealing with various magic tricks for entertainment are:

David Welzman is Sydney’s only International Merlin Award Winning Corporate Magician. Known as the magician without the ego, Welzmans unique style and personality is a sure fire hit with your upcoming corporate event.

“We had a corporate event and David rock the party with his magic skills.” – Kyle

Trace of Magic is Television Broadcast Limited Australia (TVBA) Carnival’s resident magician. TVB Australia Carnival is one of the largest outdoor events in the Chinese community in Sydney. Every year it attracts over 20,000 visitors and has become the most influential family event for the local people. Highlights of the magic show was broadcasted live on television around Australia. TVB Australia is the largest Chinese and Vietnamese television platform in Australia.

“I hired Tracy for a corporate event with 150+ people and she was fantastic. Really impressed with her skills. Staff found her personable, friendly and plenty of good screams from her magic. Would not hesitate to recommend Tracy or hire her again.” – Aisling Murphy

Liam Power believes that magic can seduce you anywhere. It happened to Liam in Thailand when he was just 16 and on holiday with his family. He fell under the spell of an American master who had the village roaring with disbelief. Liam was hooked.

Now many years later Liam finds himself travelling nationally and internationally leaving crowds spellbound wherever he goes. He has performed on national TV including The Morning Show and Studio 10 as well teaming up with The Fred Hollows Foundation to film a short documentary in Cambodia. Liam was also Speaker at TEDx UNSW in 2016. His list of Festival performances Include Woodford Folk Festival, Falls Music & Arts Festival, The Bello Winter music Festival, Adelaide fringe, SOLD OUT shows at Sydney Fringe &amp; Melbourne Magic Festival and he was the Magician In Residence at the inaugural Lost Lands Festival.

“Liam is absolutely awesome. He performed at our staff mid-year party (30 people) and blew everyone’s mind. His tricks makes your jaw drop, literally. He works the room and crowd really well. Couldn’t recommend him more highly! He is very calm and an absolute professional.” – Ali Rutledge 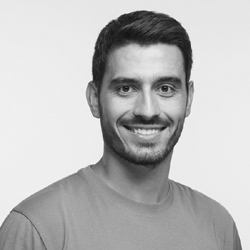 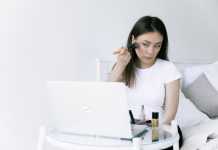 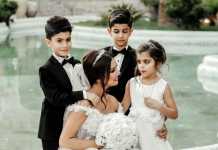 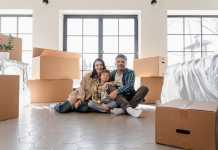