You read that correctly. Yeezy announced another new album in the midst of his Jesus Is King launch.

On his Beats 1 interview, Kanye West shared that his new album titled Jesus Is Born, will be released on Christmas during his conversation with Zane Lowe. This revelation is surprising given the rapper’s 9th album Jesus Is King is about to be released soon while suffering backlogs that led to the album being delayed twice already.

West shared with Lowe that his Sunday Service album Jesus Is Born will be released on Christmas. The rapper has yet to disclose further details of his upcoming album, leading fans to speculate whether it will a collection of his live album that was stored away during his Sunday service tour, or a studio album with fresh new content.

Another option is that West just spontaneously announced the news because the man loves to hear himself speak. This might seem more likely given the rapper’s track record when it comes to his announcements. West’s initial plan to launch Jesus Is King last September fell through, with him posting on his website a photo of a hand-written track list. The rapper held a listening party on September 27th but didn’t follow through with his announcement. Kim Kardashian-West, Kanye’s wife shared on Instagram that the rapper was doing some final tweaks on some of the tracks and would release it two days later. The day came and went with Jesus Is King still not released.

Though with the peculiar dilly-dallying of the rapper, it now seems certain that Jesus Is King will be dropping for real. Physical copies of the album are now up for sale on his website, and is now available on Spotify and Apple Music pre-save. If Yeezy does go through with the release, it will coincide with his new IMAX film with the same name, which will premiere in select cinemas tomorrow.

Jesus Is King apparently has an eleven song track list and the rapper has stated that the album will be immersed in religion and faith, with lyrics allegedly being about God and salvation and will also have very minimal swear words in it. 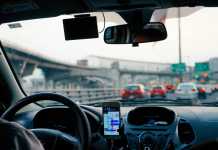 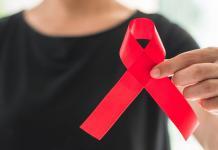 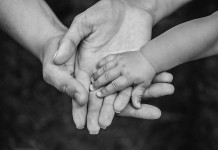 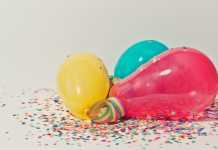