“Love Actually” was released over 15 years ago. Now, the flick’s stars Hugh Grant, Colin Firth, and Richard Curtis are sharing stories behind the movie’s defining moments.

The two actors and the director were featured in BBC’s “Hugh Grant: A Life on Screen.” As part of the British network’s Christmas program schedule, the career retrospective takes a look at the holiday-themed romantic film.

Grant revealed that shooting his iconic dance number was “absolute hell” in a sneak preview of the BBC special. The actor further insisted that the scene was filmed completely unrehearsed. “The excuses for putting off rehearsal led to the scene never
being rehearsed before filming,” he said in the clip.

But Curtis — who directed the film — quips that Grant practiced the who routine. He then jokingly said Grant’s “dirty behavior in discos across London,” made him “quite good at dancing.”

The actor’s co-star Firth shared that he “made a terrible fuss” about filming the sequence. Grant himself didn’t hold back on expressing how much dreaded the shoot. “it did delight everybody, and I think it’s the highlight of the film for a lot of people,” Firth added.

The actor tells BBC: “I thought, ‘That’s going to be excruciating, and it has the power to be the most excruciating scene ever committed to celluloid.’” While Grant didn’t quite enjoy making the scene, the audiences sure loved watching it. The sequence became an iconic moment and is still one of the movie’s most loved moments.

You can relive the iconic scene by watching the video below:

How the tech industry in Australia changed during the pandemic 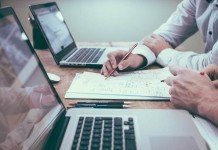 What are the ways of cutting the cost of insurance 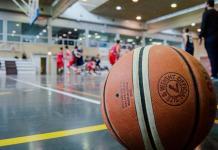 Who are the top 7 Australian NBA players in 2018 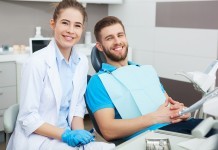 5 things you should know about adult braces 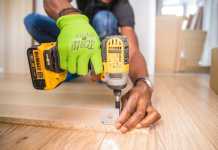 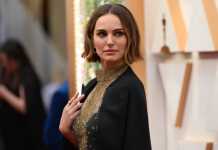