Modern Family star Ariel Winter is available after three years of dating Levi Meaden and has been seen with a potential new squeeze.

Winter and Meaden began dating in 2016 and a lot of people thought that their relationship will end up with an engagement. The former couple had been together through the good and the bad times, just like when the actress got a lot of flack for wearing a lot of skimpy cut-out jean shorts last year.

The two were inseparable after living in together after they started dating, being seen all over the place with the other in tow with their favorite alone time in public is go grocery shopping until everything came to an end late October when reports came out that the two had broken up way back in August bet kept it quiet.

Sources close to the two mentioned that the two had just drifted away from each other over time. The insider also stated that Winter wanted to have a more private life more so recently. The actress had apparently ended up the relationship with Meaden because she thought that their relationship had run its course and she didn’t feel the same way anymore.

The Modern Family actress also has told friends she’s single and it seems like she is not getting back together with Meaden anymore. The insider said that the relationship ended amicably without anything negative happening between the two and just grew apart as people.

After breaking up, winter and Meaden were still seen together in numerous occasions like last October where they were seen giving each other a friendly hug while leaving a studio in Los Angeles which shows that they are in fact still in good terms with one another.

Another source close to the actress said that Winter has been spending a lot of time with her close friends and is in a great place right now. The source added that she will always care about Meaden and will always appreciate their time together as a couple.

So as much as the breakup between the two had been fine and all, the actress has now been spotted with fellow actor Luke Benward while hanging out with a group of friends over the weekend.

There have been reports that a few paparazzi photos have been circulating online where Benward was helping Winter out of a car and another photo allegedly was taken of the two possibly making out. Winter and Benward had been friends for a long time and had gone on a platonic vacation together in the past while the actress was still with Meaden.

The two might just be being friendly but they have been spotted on numerous occasions together from attending events to shopping together. But during an interview with Women’s Health that she is focusing more on her fitness and health more than dating and boys. She also shared that she wanted to have muscles and Michelle Obama arms. 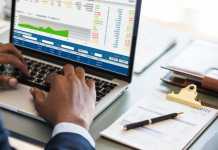 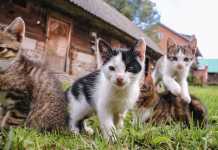 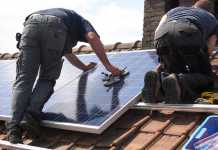 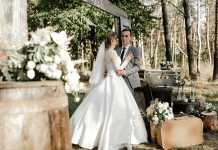 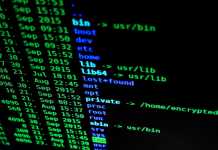