Two days ago the Australian cricket side went down to one of its worst defeats in memory. The batting line-up collapsed twice, although both times we still made more runs than the English in Auckland. With the team seemingly more intent on establishing a new reputation for “niceness” than winning, we need to ask ourselves how nice is enough – and does it substitute for success?

The Australian cricket team has often been attacked for their hard-nosed attitude towards sledging. Up until last week we were (generally) prepared to let it slide. Our excuse was that the Aussies were “hard but fair”. The ball tampering scandal shattered this notion of fairness. Meanwhile, their reputation for general nastiness left the culprits with very little goodwill to fall back on.

The Australian game, however, lost its sting. Apart from Pat Cummins the bowlers may as well not have been there. Paine and Cummins (who is looking more and more like an all-rounder option) were also the only batsmen who stood up.

There are excuses, of course, in that the whole team has been distracted by the ball tampering drama. Replacements Joe Burns and Matt Renshaw had also only arrived in Johannesburg 48 hours before the test. Losing the best two batsmen, including the best batsman in the world, and the standout batter for the series no doubt also played a part.

The problem is that being nice doesn’t win games of cricket. New Zealand are not a threat to any other nation away from home. Even in New Zealand only bad light prevented England from squaring the series after a first test collapse.

While we can point to the success of the Kiwi bowlers in getting the Poms all out for 58 in the first test, England have a history of batting collapses and the Black Caps do not have a reputation as a great bowling attack.

I’m not saying the Australian team needs to return to the days of endless personal abuse of opposition players. But banter, particularly witty banter, should always have a place in cricket – as should playing hard. And as wicket keeper, Paine should lead the way, as well as set the acceptable standard.

Lehmann is right in that the team needs a cultural change, but we shouldn’t simply switch the focus of our cricketers from sledging to being super nice. What we want our team to focus on is simply playing cricket.

Everything You Need To Know About New Zealand Warriors

Everything You Need To Know About St George Illawarra Dragons 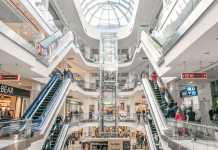 The Ashes test number 3: make or break for the English... 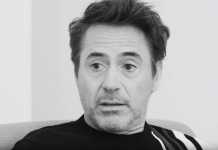 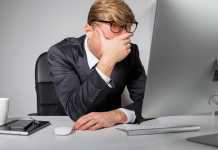 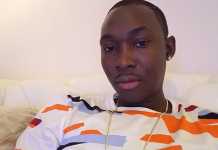 Freezzy Brickz talks about the record label industry and his own...

Justin Gatlin caught in doping scandal that threatens his career

2 best sport teams in NRL in the last season