Fergie is finally ready to make it official. The 44-year-old singer has filed for divorce after two years of separation from 46-year-old actor Josh Duhamel.

Us Magazine reported that Fergie submitted the legal documents in a Pasadena court last Friday. The singer and Duhamel dated for four years before getting hitched in January of 2009. They were married for eight years before she and her estranged husband announced their split in September of 2017. The pair share a son, 5-year-old Axl.

In a joint statement, they sent to Us back in 2017, the singer and the actor confirmed their separation saying:

“With absolute love and respect, we decided to separate as a couple earlier this year,”

“To give our family the best opportunity to adjust, we wanted to keep this a private matter before sharing it with the public. We are and will always be united in our support of each other and our family.” they added.

In the same year, Fergie revealed she was “great friends” with Duhamel despite the split. She said in an interview with Entertainment Tonight: “We really like each other, we have fun with each other. We’re just not a romantic couple anymore.”

Fergie appeared on The Wendy Williams Show a month after their surprising announcement saying “I wanted to stay married forever.”

Duhamel, on the other hand, was back in the dating scene. His last high-profile relationship was with Baby Driver star Eiza Gonzalez. Things didn’t end well as the two broke up just 5 months of dating. 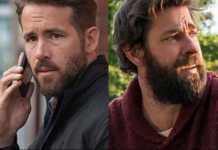 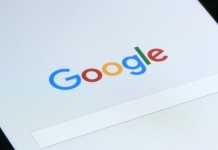 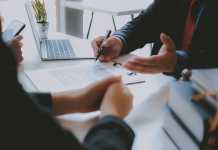 10 Things you need to know before getting a Professional Indemnity... 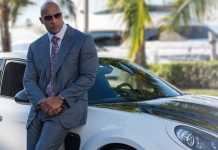 Football comedy series Ballers to end after its fifth season 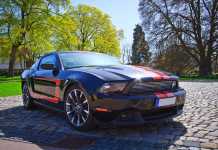 Jim Carrey and Ginger Gonzaga have called it quits