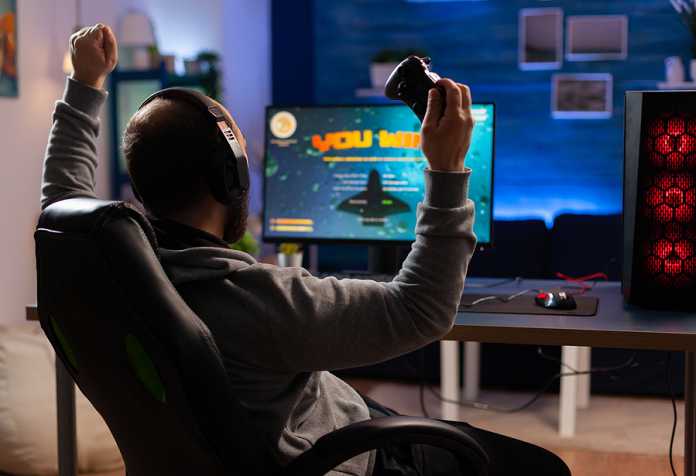 It’s playing video games, basically, but certainly not as we once knew it! Today, video games are experiencing a new lease of life, as millions of players around the world flock to compete against one another. Some of these players are even making serious money in their pursuit of digital sporting excellence.

This is eSports — the exciting new digital competition that is taking the world by storm. To get you up to speed with what’s going on in the field of eSports, we’ve compiled this handy guide, covering everything you need to know.

eSports is now really taking off 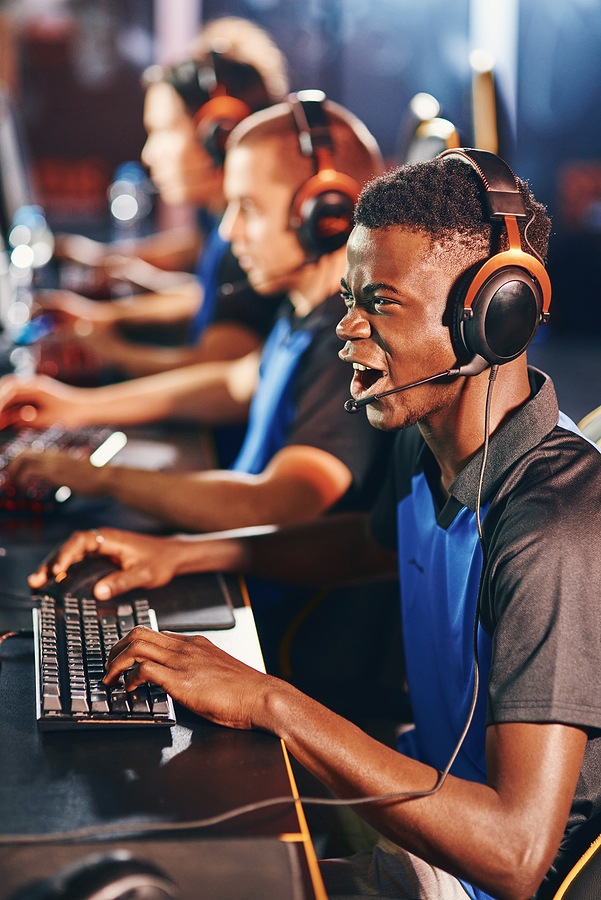 Some players are making serious money from eSports 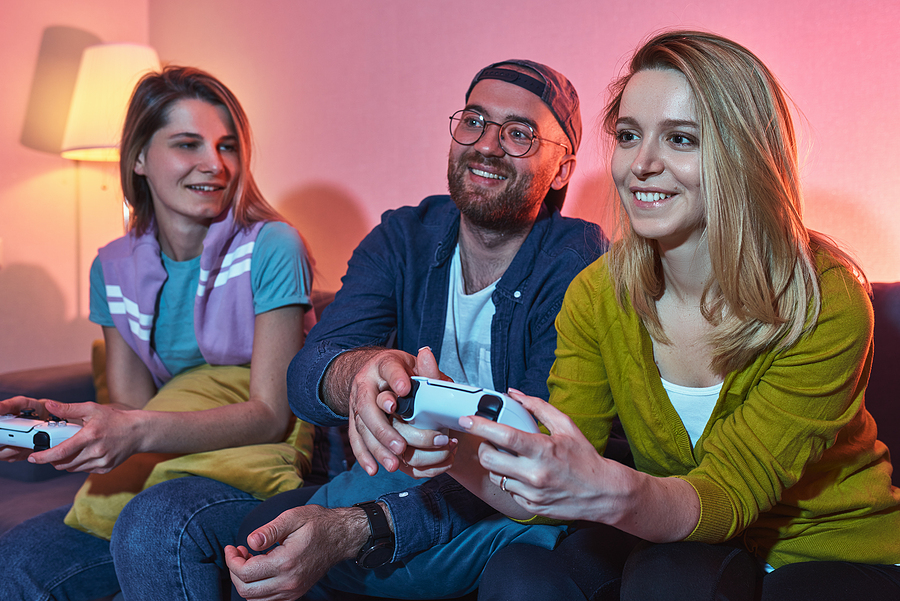 Playing video games is generally seen as a recreational activity — something to help us relax and enjoy ourselves, rather than a means by which to make our fortune. However, there are people out there who are living the dream and raking in a major profit.

While there are plenty of people who make a living from testing video games or helping to develop new titles, the ones who are making the big money are the top professional players.

It is estimated that there are around 500 players worldwide who have achieved top-level earnings from competing in eSports, with some earning as much as $3.7 million (A$4.8 million) per year.

Professional does not always mean elite 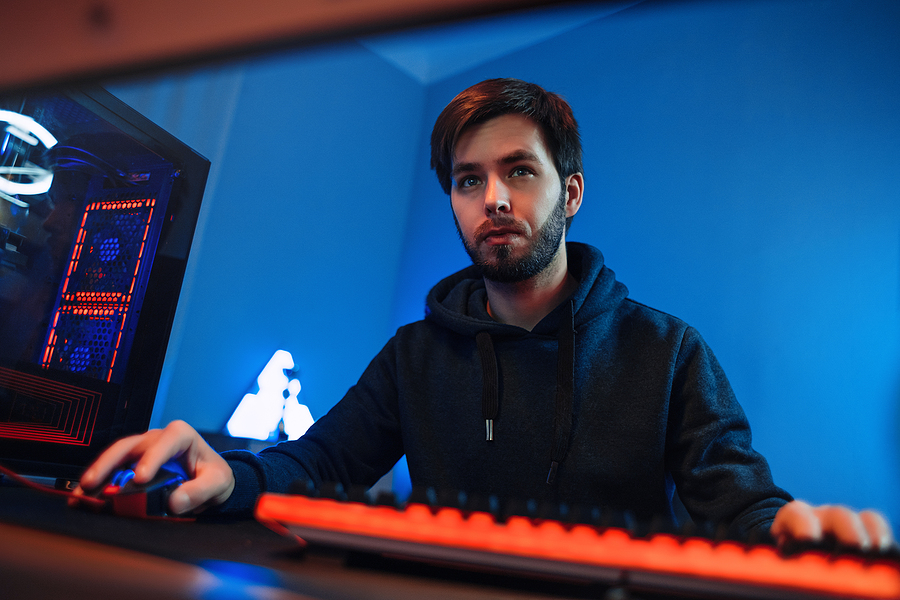 If you say you are a professional footballer or rugby player, chances are you are earning a very good wage for doing something you love. For eSports players, while the professional tag is certainly impressive, it does not necessarily translate to elite status and elite earnings.

Many eSports players earn only a few thousand dollars per year — a nice boost to earnings from other sources, but hardly enough to live on, especially when you factor in the amount of time that must be spent on practice and tournament playing. Other professionals may even find themselves making a loss when tournament registrations and the cost of hardware are factored in.

There are plenty of options for eSports athletes

Games like League of Legends and Dota 2 provide massive multiplayer maps to do battle in, as players guide their avatars via a third-person view. These are certainly some of the most popular titles in the eSports universe and consistently play host to numerous close match-ups, as evidenced by the current odds with Betway for Dota 2 – The International. However, they are certainly not the only options available for athletes.

First-person shooters such as Halo or Call of Duty offer highly skilled gameplay and a serious test for professional gamers and represent another very popular option for athletes as they put their mastery to the test. In fact, any game with a multiplayer element is a possible candidate for eSports, and the number of tournaments available to eSports participants is growing all the time.

Without a spectator element, any sport is going to struggle. From a crucial World Cup Qualifier or the Olympic 100m final, through to a heavyweight boxing bout or an Ashes test, all of these occasions are made by the fans — either watching the action from the stadium or live on TV.

This is where eSports falls down, surely? Well, in fact, no. eSports is proving itself to be a major spectator sport alongside more established and more traditional, sporting competitions.

As many as 70 million viewers from around the world tune in live to watch eSports athletes go toe to toe, and there are around 1 million viewers of eSports on platforms such as Twitch at any given minute.

There are even live venues where viewers can get close to the action. One of the most recent was constructed by Comcast in the United States in 2021, and can hold 3,500 eager fans.

High-level investment is flowing into eSports from some unexpected locations, including from people more associated with traditional sporting competitions. Basketball star Shaquille O’Neal has pledged his support to eSports, as the business potential of this growing field is just too good to miss out on.

We can expect to see an increasing crossover between the traditional sporting world and the world of digital competition. This is hardly surprising when we think about how much money sports teams currently make from video game endorsements and digital tie-ins. In many ways, eSports is simply a continuation of this — a continuation that is spawning a whole new field of sporting competition.

An industry is growing behind the scenes

Think about your favourite sports teams. Sure, it’s the players who are doing the business out on the field, but we all know it’s not just about that. These players need to be managed, they need to be coached, they need agents to represent them, they need medical treatment and dietary advice, they need people to maintain their training facilities — all in all, there are a lot of relatively unsung heroes working to support our favourite sports people as they compete.

eSports is no different. There is so much money going into eSports that a whole industry is springing up behind the scenes. This means professional coaches, trainers, agents, medical staff — all of the people you’d expect to be looking after a more traditional athlete.

With participation numbers growing across the world, eSports is becoming increasingly important to so many different people from so many different walks of life. Perhaps you’d like to try your hand at competitive play yourself? Or maybe you’d like to watch the athletes in action to see what all the fuss is about? However you decide to get involved, act quickly to avoid missing out on all the excitement. 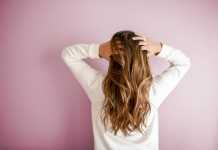 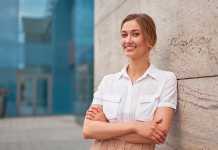 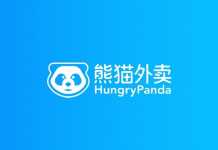