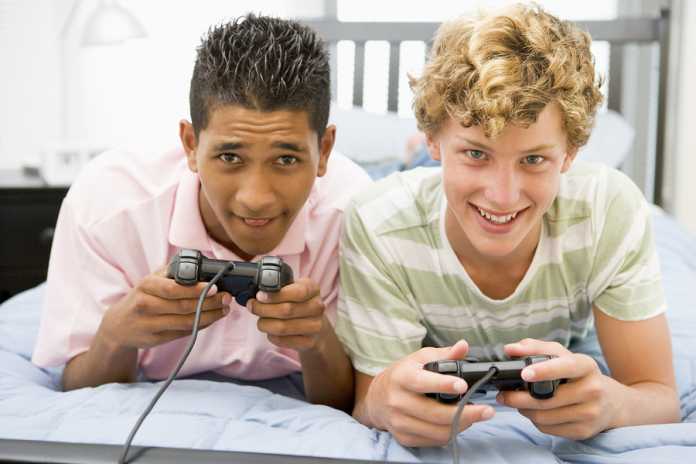 The ongoing coronavirus pandemic has forced millions of people across the world to socially distance themselves from friends, family and strangers. It’s been a time of immense social and economic uncertainty. With millions of people forced into structural unemployment, there’s been a lot of job hunting and soul-searching. However, you can’t punish yourself for things beyond your control, and as a result, spending every minute of your free time looking for employment opportunities won’t bode well for your mental health.

If you love video games, then now is the time to start playing all those games you kept putting off because you had work or other commitments.

Here are 5 must-play video games you should certainly try out during government-imposed quarantine.

The insanely hyped prequel to Rockstar’s original Red Dead Redemption exceeded gamer’s expectations when it came to the complexity of storyline and innovative gameplay. Players assume control of outlaw, Arthur Morgan, a member of the fictitious Van der Linde gang. You’ll see familiar faces from the first Red Dead game (including protagonist, John Marston). Amazingly, the game shattered records when it was released in 2018, generating approximately $725 million US in its opening weekend and has since sold over 31 million copies (making it one of the best-selling video games of all time). With heaps of time on your hands, you’ll easily be able to smash through the game’s major storyline (which should “only” set you back around 60 hours).

Minecraft is officially the greatest selling video game of all time, with over 200 million confirmed units sold. From its humble beginnings as a simple, yet classic block-building game, Minecraft is the perfect option for children cooped up at home unable to go to school. What makes Minecraft so good? Well, it’s insanely peaceful, easy to pick up and educational (making it great for children). This also makes it highly addictive, so it’s little wonder why some users pour countless hours every day into this absolute gem of a game. Moreover, it’s available on all platforms (whether it be PC, Xbox or PlayStation).

Let’s face it, a lot of us don’t have much control over our lives right now. Social distancing restrictions have limited our freedom and autonomy. So, why not channel that energy into controlling a virtual life in Sims 4? As one of the most popular simulation games of all time, it’s easy to see why so many people are putting hours and hours into this addictive game.

The recent reboot of one of the most beloved Call of Duty titles reaped a lot of success for Infinity Ward and Activision in 2019. It received strong reviews from critics, with some calling it a return to form for the series. More recently, however, the publishers made “Warzone”, a specific multiplayer mode within the game, completely free to the public. Players battle it out against 150 other players (organised into squads of threes, fours or solo), with no respawns and buy-ins. The aim of the game is to loot and survive until you’re the last squad standing. Because of this move, millions of gamers across the world have become addicted to this first-person-shooter!

Star Citizen has endured a rather turbulent development period for almost a decade. In 2011, a Kickstarter campaign was announced to attract funding for the game, which was marketed as a spiritual successor 2003’s Freelancer. Chris Roberts played a massive role in Freelancer’s development and success, and he’s playing a similar role in the development of Star Citizen. Roberts is highly regarded in the gaming industry for his expertise in spaceflight combat simulators. Star Citizen is yet to receive an official commercial release since it is still in development, however, gamers can purchase packs that give them access to certain parts of the video game. 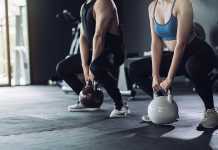 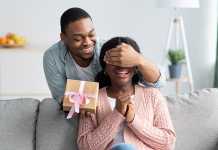 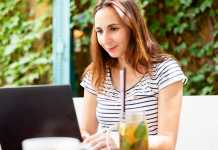