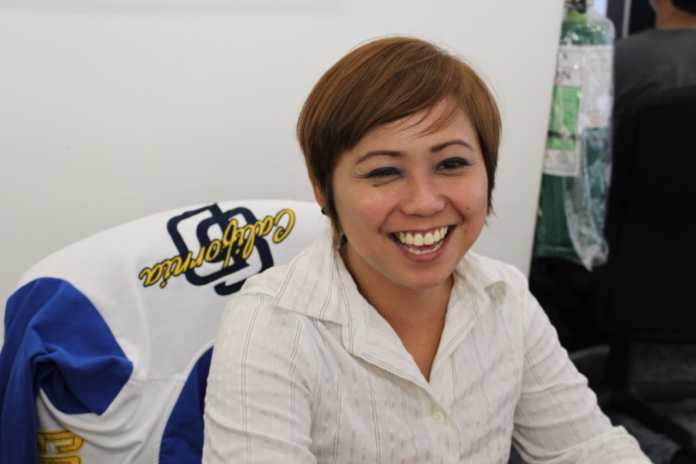 The call centre industry in the Philippines isn’t the fledgling, bumbling industry it once was, with callers subjected to low-quality voice lines and heavily accented operators with limited English-speaking ability.

Call centre outsourcing to the Philippines is a growth industry, not just in size and scope, but also in sophistication. There’s no doubt that this sector has earned its place as the world’s leading outsourcing provider for customer service and support.

Executives who do business with call centres in the Philippines all voice a similar motivation for choosing them over others: the quality of the English is second to none! Perhaps one of the most significant contributors to the growth is that many Filipinos are exposed to the English language while they are still very young. From English lessons at school to daily exposure from the media, English is pervasive throughout the Filipino culture.

Constant immersion and a natural affinity with the language cannot help but give the country an edge when it comes to creating the talent pool of proficient agents who are fit to work at call centres in the Philippines.

“Language skills are critical to the growth of the industry, but Filipinos have another advantage that makes them well-suited to the call centre work—they are soft-spoken and remain calm even during heated conversations,” says Ralf Ellspermann, CEO of PITON-Global, an award-winning call centre in the Philippines.

Culturally, the Philippine population has not been shy about adopting the trends of the West. Western influences, from fashion and hamburgers to movies and sports, have given experienced call centre agents in the Philippines a firm grasp on the mindset of their customers. They know how they think and talk, but the modern Filipino is also highly educated. In this regard, the country is unique amongst its Eastern neighbours.

A population close to 60 million—and a high proportion of those highly educated—gives the country a lot more clout when it comes to sourcing staff with desirable skillsets suitable for a call centre role.

“There will always be the issue of cost. Australian companies understand that an offshore call centre in the Philippines is a cost-effective resource for improving profit margins. The continually growing talent pool of call centre operators demanding wages much lower than the Australian minimum makes call centre outsourcing to the Philippines a very attractive option,” says Ellspermann.

However, the main driving force behind the growth in call centre outsourcing to the Philippines is the population’s proficiency in English. It adds up to being the country’s most valuable export, but the quality of the service will vary significantly depending on where you choose to set up shop.

In Australia, it wouldn’t matter if you set your call centre in the middle of Sydney’s CBD or on the outskirts of Brisbane; you will have access to native English speakers born and raised on the language. There’s also only one official language in the country—English.

It’s not the same for a call centre in the Philippines. Yes, every young Filipino is exposed to English at some level early on, but the depth of their immersion varies depending the part of the country and on whom you talk to. There’s a mishmash of languages and dialects used to communicate throughout the archipelago. If you were to travel widely around the country, you would encounter more than 100 different languages, with most Filipinos living in or close to busy urban centres conversing in their native Tagalog.

Venture farther out into the provinces, and you will encounter more native tongues, including Bisaya and Hiligaynon in Visayas (the middle island), to Ilocano in North Luzon. Chavacano, which bears many similarities to Spanish, is the language of choice down in Mindanao.

The people living in and around the capital and large urban centres are more exposed to English than their remote compatriots. Given that the bread and butter of call centres comes from clear communication, it makes sense that in these locations you will find talent possessing the highest level of fluency.

A call centre agent’s career is made or broken on their ability to speak English fluently, and it varies significantly throughout the country. In call centres in the Philippines, you will come across agents whose English skills are advanced enough to provide no hint about their location or nationality.

In contrast, others will struggle to read a simple script, much less conduct a conversation. English fluency varies from As to Fs, but you will need agents with speaking skills somewhere between A and B if you are going to deliver the best customer experiences.

“Language skills are an essential trait for successful call centre outsourcing to the Philippines, but other proficiencies like listening and comprehension come into play as well. If the agent cannot understand what the caller is saying, then that is a problem for the company and the customer. Lack of comprehension is the reason cited for most complaints and the source of low customer satisfaction,” says Ellspermann.

There are a lot of factors affecting the quality of English that a Filipino can speak. For example, if an agent grew up in Manila or any one of the large urban centres, then they were immersed in a cosmopolitan lifestyle with easy access to Western media influences from a young age. Understandably, such an urban upbringing instils a firmer grasp of English, and even more so should it be the language of choice in their home life.

Where an agent went to school can be extremely influential on English language ability. Private education and study abroad improve both English speaking and comprehension proficiency. The social background of an agent also has a part to play. In a lot of cases, the influence is so profound they become even more proficient in English than in their native Filipino tongue. For some, English takes precedence in all communications.

“Agents coming from these backgrounds often develop such a high level of English they are on par, and sometimes even superior to their Australian counterparts. Should an interaction go off-script, they have no trouble discerning the customer’s intent and maintaining the flow of the conversation,” explains Ellspermann.

“Call centre operators who employ such gifted agents will reap the benefits, but it’s worth noting that these workers also know their worth and the value they provide. A Filipino with highly developed English skills has the pick of their employers and can command higher wages than their less-skilled counterparts,” he adds.