Members of the Australian press are fighting back against the country’s secrecy laws. Newspapers have redacted mastheads in protest.

In a rare display of unity, rivalries have been set aside as news companies published newspapers with redacted front pages on Monday. Mastheads of News Corp Australia and Nine censored out text beside red stamps marked “secret” as per the BBC News. The act of protest targeted national security laws that journalists and critics say have suppressed reporting and began a “culture of secrecy” in the country.

Australia’s government claims it supported press freedom however, “no one was above the law”.

Back in June, police raided the headquarters of the Australian Broadcasting Corporation (ABC) and the home of a journalist from News Corp Australia. The events generated massive backlash from the public and the media.

According to multiple media organizations, police conducted raids over articles that exposed leaks from whistleblowers. One exposed accusations of war crimes while the other ran an exposition on a government agency for attempting to spy on Australia’s citizens.

Monday’s campaign was initiated by the Right to Know Coalition and was backed by multiple TV networks, radio stations, and online outlets.

News Corp Australia’s executive chairman Michael Miller posted an image of The Australian and The Daily Telegraph’s mastheads on Twitter. In the caption, Miller urged the public to as the government “What are they trying to hide from me?” See the Tweet below:

Every time a government imposes new restrictions on what journalists can report, Australians should ask: 'What are they trying to hide from me?' – Why I've taken a stand against increasing government secrecy in Australia https://t.co/BQek4KvKyB #righttoknow pic.twitter.com/cpXJEvz7pj

David Anderson, managing director of ABC said about the matter: “Australia is at risk of becoming the world’s most secretive democracy.” 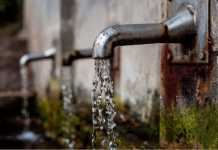 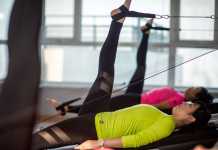 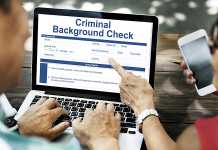