David Littleproud, The Australian Federal Agriculture Minister, was quoted saying it was “bullshit” that live export ships continued to result in livestock dying at sea. Mr Littleproud’s words came after he was presented with footage of sheep dying from heat on live export ships by an animal activist group.

Mr Littleproud said that he was “shocked” by the footage of 64,000 sheep shipment heading to the Middle East from Freemantle in Western Australia in 2017. Approximately 2,400 sheep were killed by heat stress, a number that is nearly twice as much as the industry standard for live export deaths.

Mr Littleproud said that the ship was carrying “the livelihoods of Australian farmers”. He said those animals were their “pride and joy” and that it was “total bullshit” what he had seen in the footage.

Mr Littleproud’s Department had released a report addressing the incident a week earlier despite him only seeing the offending footage this week. He expressed his appreciation to Animals Australia for presenting him with the footage and said that “this cannot go on”.

He said that anyone “doing the wrong thing” was “going to get nailed” as he described seeing sheep dying and decaying openly on the deck of the ship. He said that the incident “disturbs me greatly”.

Animals Australia did not make any further comments on the video, only saying that it would “shock farmers” as well as Australians in general.

Animals Australia also said that this announcement by Mr Littleproud showed that the government was acknowledging the “seriousness of this situation” and that it supported the “strength of the evidence”.

The exporter that was responsible for the consignment of sheep in the video was Emanuel Exports. The company has since come out as saying the incident was “devastating” and was due to extreme levels of heat and humidity while travelling to Doha.

They said that “high mortality incidents” like this one had informed the company’s decision to change its policies based on its own investigation and finding s from the Department of Agriculture as well as an investigation by Water Resources.

This is not the first time Emanuel Exports has been brought into questions, with a similar incident occurring in 2016 when 2% of sheep in a 69,000 herd died during transport to the Middle East.

Following this most recent disaster, the Department for Agriculture is discussing a heat management system that will be revised for sheep exported during the hottest months of the year. It is expected that these changed will be implemented sometime this year.

A beginner’s guide on pest control

5 tips for healthcare assistants when advising patients on preparing for... 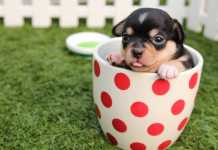 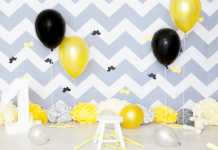 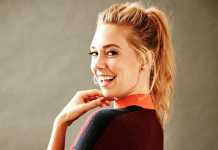 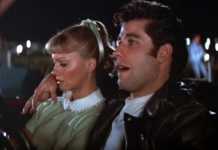 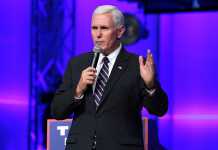 Mike Pence announces US to partner with Australia, PNG for Manus...

Pyne: “no discipline” for pilots who potentially bombed Iraqi civilians