Amel Elezovic is a 17-year-old entrepreneur and YouTuber from Norway who has turned many heads recently with his unique ability to scale his business from very humble beginnings.

This year alone, Amel has grown his YouTube channels by 200,000 collectively and start his career as a content creator. He later discovered his passion for software creation and began working alongside companies like Comscore to develop his ideas. Amel also founded and developed a gaming software which today has generated over 15 million downloads.

His primary inspiration is the world-renowned software engineer (and co-founder of Microsoft) Bill Gates. He also learnt other influential personalities like Warren Buffet about the benefits of long-term investment in software development and design.

Amel is also active in the finance world, spending a fair amount of his time investing stocks and trading with crypto currencies.

While Amel admits it did take a lot of time and effort to get to where his is now, he says that he enjoyed his time and had no regrets about his progress up to this point. Born and raised in Norway (raised alongside his brother with a single mother), Amel only completed a single year of High School after which he dropped out in order to pursue his career as an entrepreneur in the digital space.

Amel faced classic stress-related hardships like migraines and trouble sleeping because of his anxiety over failure. He responded to this by working harder, and it has certainly paid of for him in the long-run as today Amel works with many large companies around the world and gets to travel often.

Amel says that he owes all his success to his mindset that he maintained even during the most difficult of times when he felt like giving up. Determination and perseverance in the face of failure is what separates the true winners from the losers.

He recommends that other young people who want to start their own business learn how to persevere and keep working hard no matter what. Amel knows all-too-well what kind of setbacks can make it seem like there’s no hope for your business, but from personal experience he can promise that sticking with your goals will pay off in the end no matter what anyone else says to you.

How has the pandemic led to the digital transformation of businesses? 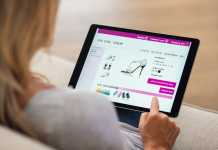 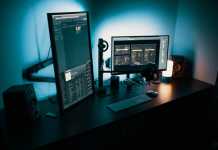 Tips for building your computer gaming hardware and tuning your system 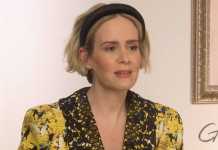 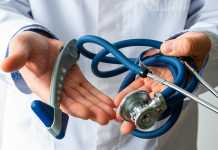 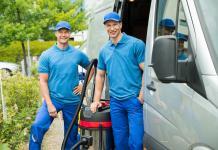 Cleaning tips to help you get your bond back