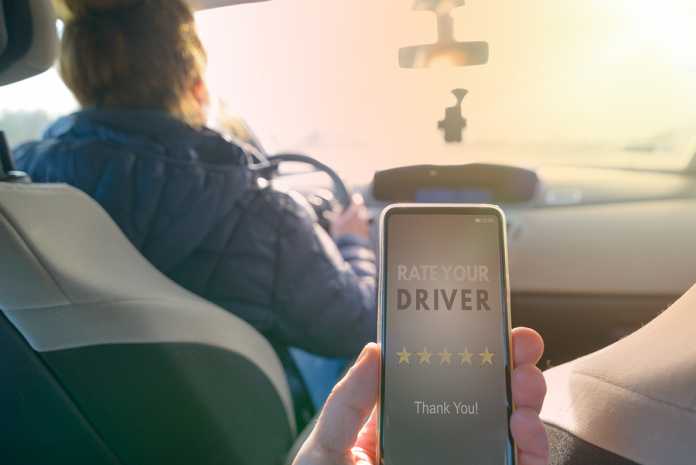 For centuries, private transportation has been a highly competitive market, and it only became more competitive when Uber hit the scene in 2011 as a premium ride-share service that has since expanded into the massive presence it is today. Now, Uber is a huge competitor to the traditional cab service, allowing just about anyone with a car to start earning money by using their vehicle as a private taxi, working at the hours that are convenient to them.

Of course, the nature of Uber’s business model forces the business to reassure users of the safety and reliability of the service through various measures that, while admittedly thorough, may not be convincing enough for some to make the switch from a traditional cab provider.

Uber is currently up and running in more than 400 cities around the world, and it’s business model has inspired several other copycat services looking for a slice of the rideshare market.

Uber uses a dynamic pricing algorithm that works to adjust the rates customers are charged in real-time. This algorithm operates on a variety of factors such as the current traffic on the way to the selected destination, the distance of the route, as well as the current level of demand on local drivers. For consumers, this means that a short trip into the city on a Friday evening can cost more than a longer trip between two quiet suburbs on a Wednesday morning. When demand is high, rates can increase in order to incentivise more drivers to turn on their app and start taking fares. While this can leave consumers with more uncertainty over what their trip will cost when compared to a regular cab service, Uber is diligent about ensuring users are updated about rate changes via the app.

Uber’s basic function is to allow users to select a destination, confirm a pickup location via GPS navigation within the app, and then wait to be paired with a local driver. The driver uses the same GPS framework as the person who requested the ride, meaning that by the time they meet, both parties know what the destination is. Some users will appreciate this extra degree of separation between them and the driver, as they may find interacting with traditional cab drivers and explaining where they want to go somewhat awkward.

Because of the nature of the ride-sharing business model, Uber has features designed to give users a significant level of transparency and security when booking a trip. When a ride is booked, the user is shown the profile of the driver who accepted the job which displays details like their name, a photo of them, as well as the what model of car they drive and its registration number. This allows users to confirm the identify of the driver when they arrive in three separate ways.

Each driver also has an average review score next to their name in the form a 5-star rating system. When a user completes a trip, they are prompted to leave a star rating as well as tip the rider in addition to the final fare, should they choose.

Some profiles will also display popularly reported traits of the driver, such as them being a great conversationalist. Many drivers will offers riders the chance to use their vehicles’ radio system to play music they want for the trip.

The biggest competitors are: 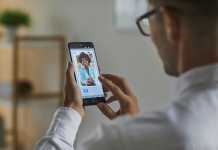 Is Tinder Gold worth it? 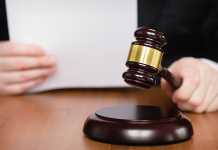 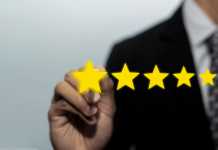 How SEO Shark Navigates The Rising Tide Of Digital Marketing