Out of the frying pan and into the fire. Uber has already felt some heat in recent times all around the world in relation to safety concerns and regulations. But now the heat is being turned up another level with information coming to light that Uber concealed a cyber attack that exposed the personal information of about 57 million customers and drivers.

The attack occurred late 2016 and included the names, phone numbers and email addresses of riders right around the world. As well as this, the attack also gained the personal data of almost 7 million drivers.

When this attack occurred Uber decided to not share the news with its users and drivers. But NOW Uber says it did have a legal obligation to report the hack to regulators. This is what Uber said they should have done, what they actually did was pay the hackers $100,000 to remove the data and keep the attack quite.

Uber strongly believes that the personal information was never actually used, but they are not going to inform the public about the identities of those that hacked their system. Khosrowshahi, Uber’s CEO was quick to apologise, but it seems a bit too little, too late.

The current CEO only found out about the hack one month after it occurred. It seems like there is certainly internal issues occurring within the ride sharing app.

While cyber security is certainly on the rise, this breach acts as a reminder that even the biggest companies with intricate security systems can be hacked. This breach is certainly dwarfed by that of others including Yahoo and Madison Ashley, but what people are concerned about is the fact that Uber tried to keep this on the down low.

They know they are facing issues from government regulations all around the world and they tried to keep this quite to not add fuel into the fire. But by trying to conceal this information to only then have their actions exposed; all they have done is created more issues for themselves.

The future is unquestionably uncertain for Uber. But one thing is for sure, Uber users will certainly think twice when using the ride sharing app.

How to use real-time marketing for better eCommerce conversions

How you can find family lawyers who will mentor you 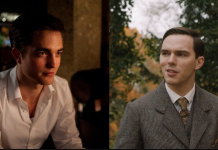 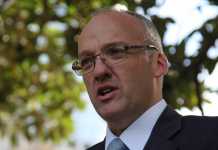 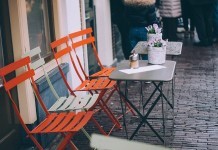 Why is choosing the perfect cafe chair important? 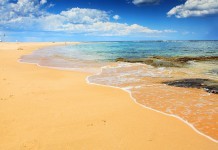 Why you should start using email marketing and SEO in 2018