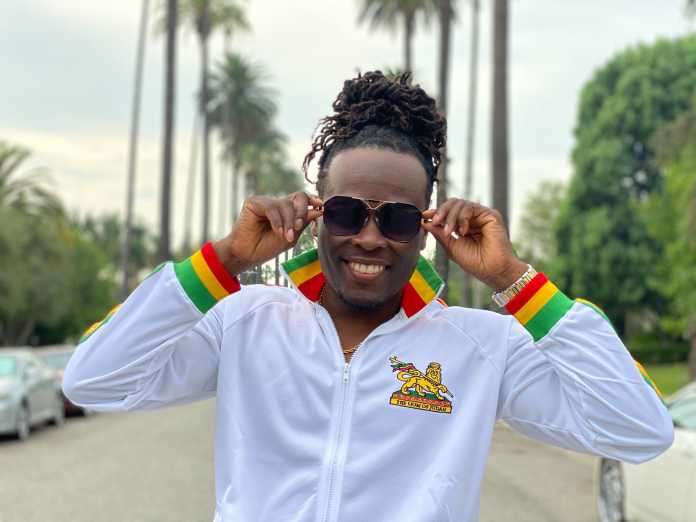 Let’s be honest, the last year was full of many creative challenges. For some it was structuring their working lives from their own four walls, for others it was simply looking for toilet paper. For every cringeworthy video of celebrities singing lullabies to the masses, there was an equal dose of artists turning the opportunity of constriction into a musical goldmine.

King P was one of the opportunists for the time given. The Miami based Jamaican-rooted hip hop artist was in the planning stages of a new tour in the early months of 2020, until the lockdown reared its ugly head. Like so many others around the world, he was in lockdown for a long period of time. There are a few ways to pass the time when trying to distract oneself from the depressing state of the world, King P decided to create.

King P got up to a fair bit throughout the pandemic-ridden year. Starting off with a social media recording of a rendition of “Everything’s Gonna Be Alright” where he got fans and family to record parts of the subsequent music video from their own homes. King was not alone, there were a few other artists looking to stretch their creative capability in the lockdown period, trying to distract and keep spirits up however they could.

As the months rolled by and there was less uncertainty in the air regarding the virus keeping people locked away, there was the other elephant in the room, the issue of police brutality – it was here that King P decided to record his second major hit for the year “Revolution Televised” based on the ever-increasing backlash and tension surrounding deaths in custody and police brutality. He even managed to record two music videos for the occasion, with one being recorded in Atlanta near the site of a recent protest.

2020 was far from over for the artist, as he then recorded his most viewed video and song in his career with “Put It On Repeat”, a slightly more upbeat number compared to his previous pandemic songs which garnered over 100k views in a matter of days. 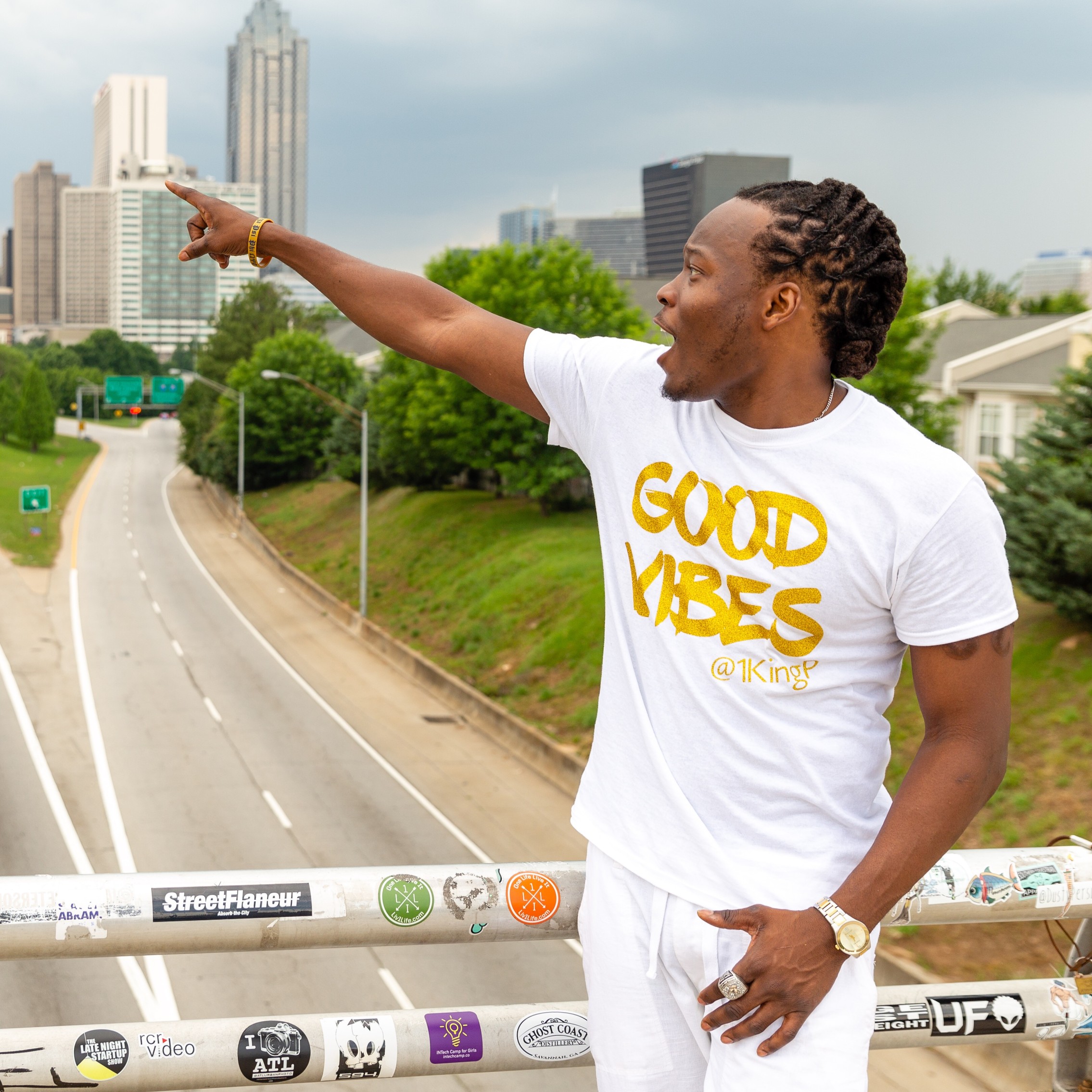 Don’t Let The Pandemic Pull You

If there’s a lesson to be gained from this year, it’s the utility of keeping your mind working in the toughest times. If King P has shown us anything, it’s that there is always something to be done, even in the darker and more depressing moments in human history. Creating and keeping people smiling at all costs is a laudable goal, and one that has been noticed in a few of the more promising artists that are coming out of the other side of this pandemic. We can’t wait to see what happens next.