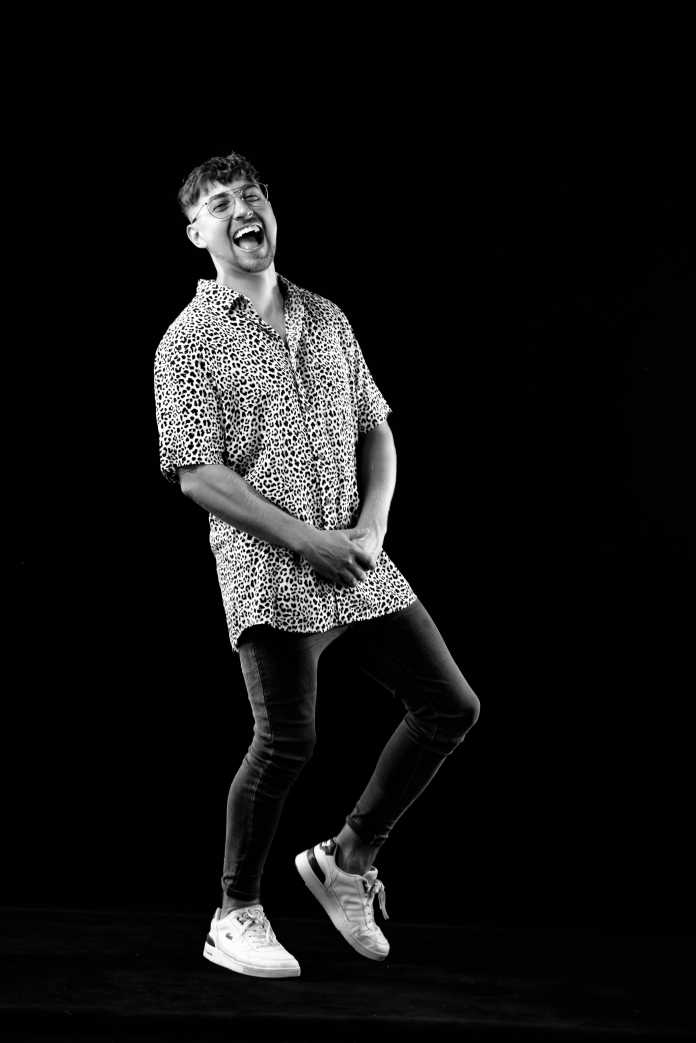 Producer and artist Tommy Trax will drop an amazing new song titled “Your Love,” signed with Blanco Y Negro. This song feels like a perfect introduction to his production skills and creativity, exploring so many different concepts and creative directions, all-encompassing his ability to think outside the box.

This song has a melodic introduction that’s instantly gripping. A few seconds later, the track truly takes off, hitting the listener with a dreamy soundscape that’s cinematic and atmospheric. The sound of this release is going to be your cup of tea if you like artists such as Tiesto, Carl Cox, and Avicii, so give this one a go because it might just become one of your favorite heavy rotation hitters!

Let’s face it, this past year has been quite a struggle for musicians and creators, so it’s amazing to see that Tommy is still going strong, creating new tracks and reading out to the audience. With all that’s going on, he loves to work in the studio, but he does miss the intensity and energy of live shows. He fondly recalled the feeling of doing his thing in front of an audience: “Hearing a crowd of people cheering to your song is an absolutely unbelievable feeling. I’m a natural entertainer, so I can’t say whether I feel more comfortable life or in the studio!”

In addition to this amazing studio release, Tommy has already released so many excellent studio tracks, including one of his most successful songs, “Let it Burn.” This song serves as a great introduction to Tommy’s sound, and so far, it has racked up over 126.000 plays on Spotify alone, enjoying a massive following and being supported by so many listeners. The track features a slightly progressive arrangement, serving as a fantastic example of what Tommy can accomplish. The beat has a techno flavor, and the bouncy bass tones are as deep as it gets! In his upcoming release, “Your Love,” he is going to take his sound to an even deeper level, bringing his music to the next level of energy, melody, and vibe, thus creating an even deeper connection with the audience, whether they are listening to it from home, or at the club. Speaking of which, some touring plans are in the works for Tommy!

As someone who both loves to create music and perform it live, Tommy can’t wait to be able to hit the clubs and the stages again, and he is planning to go on tour by the end of the year, so it is definitely going to be an amazing opportunity for him to showcase his music to a much broader live audience! For now, we can all enjoy some massive and amazing music. Do not miss out on “Your Love,” and stay tuned for this release, which is going to be available from the 14th of May on the best digital streaming platforms.