A stampede killed at least 20 people and left over a dozen injured during a religious service on Sunday. The church ceremony took place in the northern region of the East African country of Tanzania.

Hundreds of devotees flocked a stadium in the municipality of Moshi on Saturday to be anointed with “blessed oil.” The rush caused a massive stampede crushing those who were trapped in between.

Moshi district commissioner Kippi Warioba confirmed the news via a phone call with Reuters saying, “Twenty people died and 16 others were injured in the incident.” Five of those who died were children.

“The stampede occurred when the worshippers were rushing to get anointed with blessed oil,” Warioba explained.

The New York Times reported that pastor Boniface Mwamposa, who led the service, was arrested after the deaths. Mwamposa had been preaching over huge crowds promising them prosperity and curing illnesses with what he calls “blessed oil.”

Local officials expect a possible rise in the number of deaths due to the crowd’s size and the dark conditions during the stampede’s occurrence. “The incident took place at night and there were many people, so there is a possibility that more casualties could emerge. We are still assessing the situation,” said Warrioba.

The Poverty-stricken country has seen an increase in pastors who preach “prosperity gospel” over the years. They promise devotees miracle cures for diseases and lifting them out of poverty. Thousands of Tanzanians congregate in Pentecostal churches that gets its income from tithes that are equivalent to 10% of a worshipper’s income. 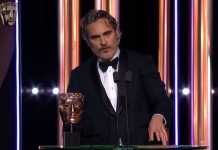 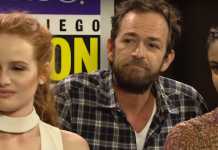 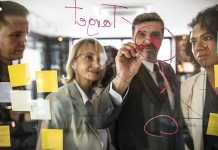