Young musician and artist Kazuki Tokaji is no stranger to experimentation with music. He’s been an experimental creator for most of his life, the music bug has had an impact on him since he picked up his first guitar at 7 years old.

Born in Japan in 1995, Kazuki Tokaji had a split up bringing pertaining to his influences. Having a traditional Japanese childhood before an American adolescence certainly gave his influences and musical ear a unique twist.

His musical journey started from the moment he picked up his first guitar at age 7, he began playing the drums at 10 years old. His educational journey was only just beginning. When he arrived to California in his adolescence, he continued developing and finding some rhythm and shape in his influences.

He graduated the Musicians Institute in Hollywood in 2018, during this time he was creating his first few releases and even had the pleasure of performing with Steve Vai and Marty Friedman throughout.

His pursuit of musical progression has led him to be a part of two distinct and successful bands in his career thus far. Dylan n Alice as well as Circle The Earth have had their own veritable branches of success throughout the years, with the former appearing on the billboard charts a few times and the latter surpassing a million hits on their last release.

Kazuki Tokaji has also been taking the tie to learn his craft by teaching it to younger students of music.

Kazuki Tokaji’s latest release ‘Souvenir’ is slated for release on July 22nd, the artists 26th birthday. The slow melodic and entrancing single is a metallic instrumental affair that has just enough experimentation to separate from the crowd. One of the key takeaways is that anyone who tried to put Kazuki Tokaji into a certain box of definition will always be proven wrong eventually.

Not just a musician

As mentioned earlier, the young artist is not only an accomplished musician in his own right, but he’s also a coach and moonlights as a teacher for up-and-coming artists who need that extra push. His songwriting ability has also been something of note with collaborations with famous writer Jim McGorman of Avril Lavigne and Goo Goo Dolls fame.

There is a noticeable dedication to innovation and evolution with every passing Kazuki Tokaji release, and with the imminent release of ‘Souvenir’ to keep our airwaves busy for a time, it’s exciting to imagine what could happen next. 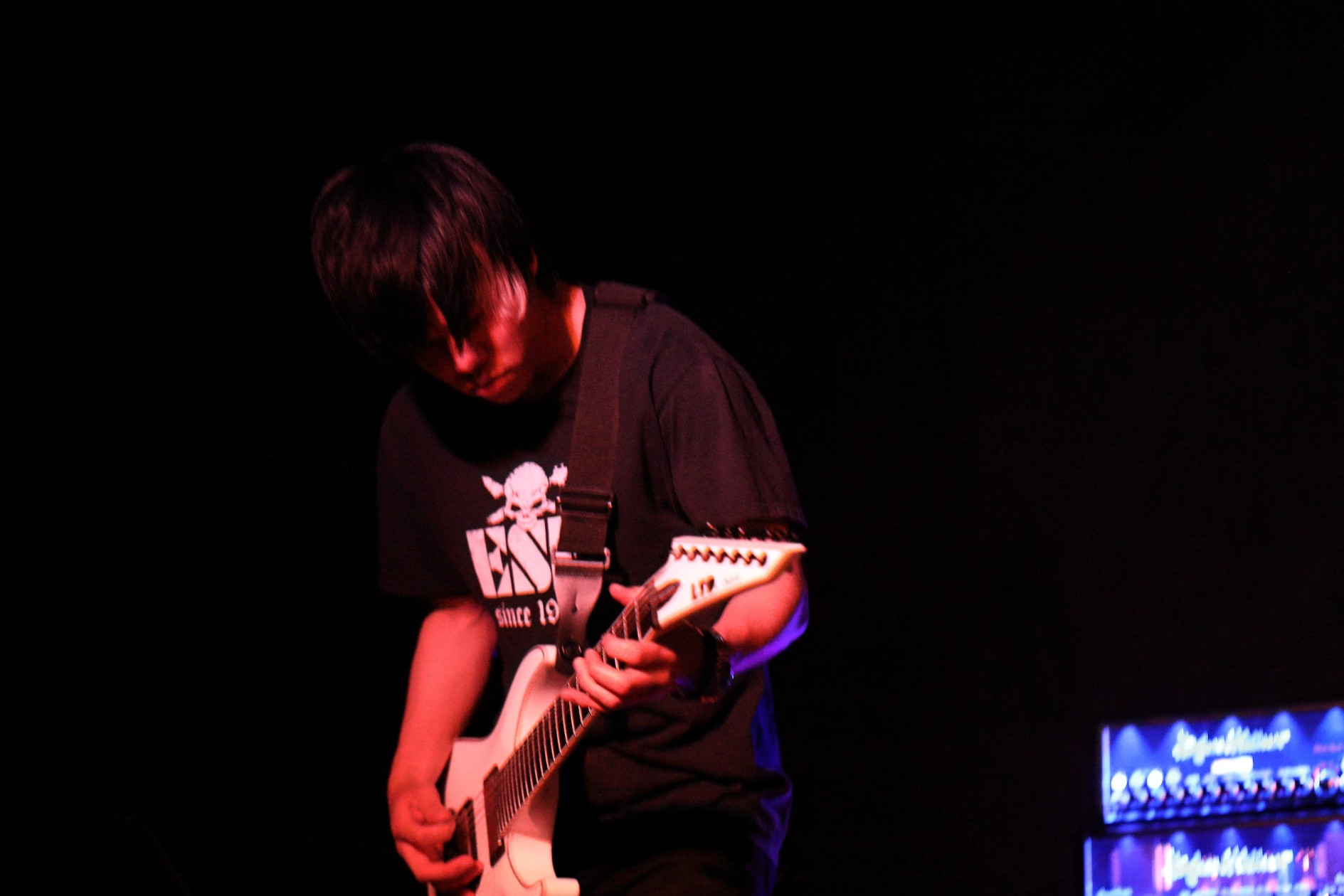 Follow Kazuki Tokaji at kazukitokaji.com or connect via IG @kazukiguitar