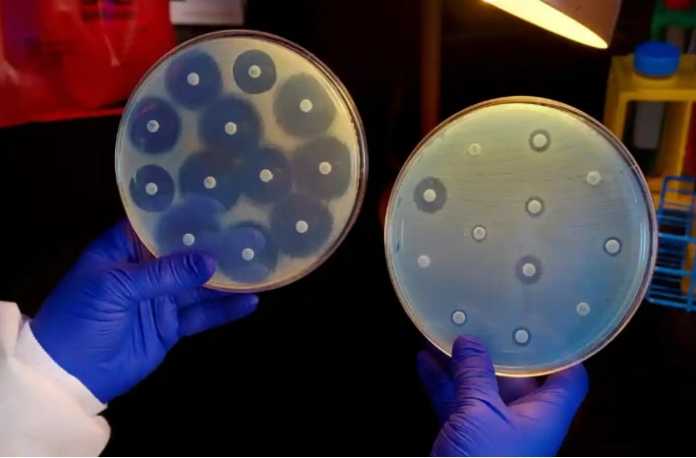 While the existence of antibiotic-resistant bacteria is no news, recent findings suggest that the situation is getting worse.

19 new mechanisms of antibiotic resistance are discovered by scientists in the United Kingdom from samples studied over the last decade. The genetically driven changes in bacteria could soon lead to their ability to thwart even the strongest antibiotics including colistin and carbapenems.

One example is an antibiotic-resistant strain of the sexually transmitted infection, gonorrhea. It emerged back in 2016 and stumped medical experts’ efforts of treating infected patients. The challenging threat of antibiotic-resistant bacteria has resulted in an annual death toll which currently stands at 2,200 in the UK.

“Bacteria are locked in an evolutionary race with antibiotics, constantly evolving new ways to avoid their impact,” she tells UK news outlet The Guardian. Public Health England has identified 32 “pan-drug resistant bacteria” over the course of the past five years. The bacteria strains are resistant to any and all kinds of antibiotics they are exposed to.

England’s chief medical officer Prof Dame Sally Davies warned that as antibiotic resistance rises, it threatens to put “medicine back in the dark ages” which will result in a rising death toll as well. The public is being warned against the improper use of antibiotics in an effort to curb the problem.

Everything you need to consider for hosting an NRL party