According to the veteran actor, he missed out on the Cannes Best Actor award in 2013 because of Steven Spielberg’s TV bias.

The Variety Studio: Actors on Actors series has been unraveling some pretty major revelations. Last week, in the interview series, Julia Roberts revealed that she “had no business” being in Pretty Woman.

Now, Michael Douglas dropped some bombs in the same interview series featuring him and Traffic co-star Benicio Del Toro. The actor straight-up went for Spielberg, blaming the acclaimed director for his best actor loss in the 2013 Cannes Film Festival.

In the interview Douglas said: “The word was I was the favorite for the best actor award,”

“[Spielberg] put the kibosh on that, because it was an HBO film. So when I now see this argument and beef about Showtime or Netflix, in this case, doing feature films, I think they’ve got to get this resolved.”

Spielberg served as the jury president for Cannes the year Douglas was nominated for his performance in Behind the Candelabra. Douglas played the role of esteemed musician Liberace opposite Matt Damon as Scott Thorson, Liberace’s lover. The movie was acquired by HBO because cinemas at the time refused the film as it depicted homosexuality.

The story somewhat reflects Spielberg’s personal views on Netflix. He believes that only movies that are theatrically released should compete for Emmys and not Oscars. With that being said, it would make sense why a TV movie like Behind the Candelabra wouldn’t be seen as Cannes worthy by the esteemed director. 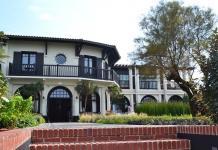 Best ways to create a modern look in your home 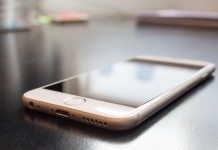 New iPhone’s are getting an L-shaped battery upgrade 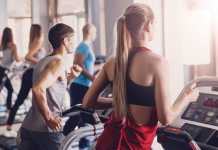 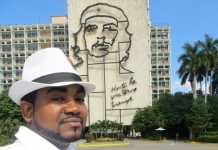 Eldon Mirjah explains how to learn a language with Gritty Spanish 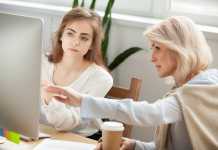 3 ways an accounting internship help you jump-start your career