Queen Bey served looks at Tina Knowles Lawson’s Wearable Art Gala and the Beyhive is going crazy for it.

The pop music icon was seen rocking a literal catsuit, featuring a lion’s head across the bodice. The glittering ensemble was complete with a matching cape and golden feathers. Beyonce’s look was by haute couture designer Georges Hobeika. The look is perfectly apt for the star who lends her voice to Nala in the upcoming CGI-live action adaptation of The Lion King.

“A Journey to the Pride Lands” is the theme of this year’s Wearable Art Gala in Santa Monica, California. It pays homage to the beloved movie that Beyonce is set to star in.

Beyonce attended the event with 7-year-old daughter Blue Ivy Carter. Just like her mom, Blue Ivy fully embraced the theme of the Gala with her stunning outfit. The little girl wore a voluminous yellow dress with tribal accents that add a whole lot of personality. The asymmetrical dress featured an eye-catching headpiece.

Beyonce wasn’t about to leave the Beyhive missing out on the event’s highlights as she posted photos of the two on Instagram. She also shared a clip of daughter Ivy Blue lip syncing “Circle of Life” from The Lion King soundtrack.

The Wearable Art Gala is an annual event hosted by family matriarch Tina Knowles Lawson. This year’s gala raised over $2 million to fund arts education and the WACO theater center.

Lawson revealed in an interview with Variety that she was the driving force behind daughter Beyonce’s decision to play Nala. “My kids [Beyoncé and Solange] and I watched ‘The Lion King’ probably 30 times, so I was a big push for Beyoncé to do the voice of Nala,” she said. 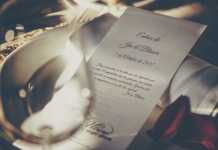 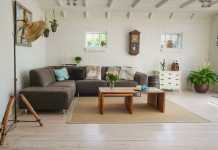 How to personalise your home space 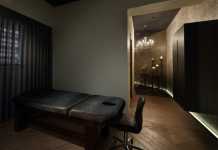 Where to buy a massage chair in Australia 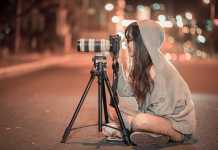 Questions to ask your wedding photographer 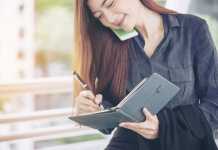