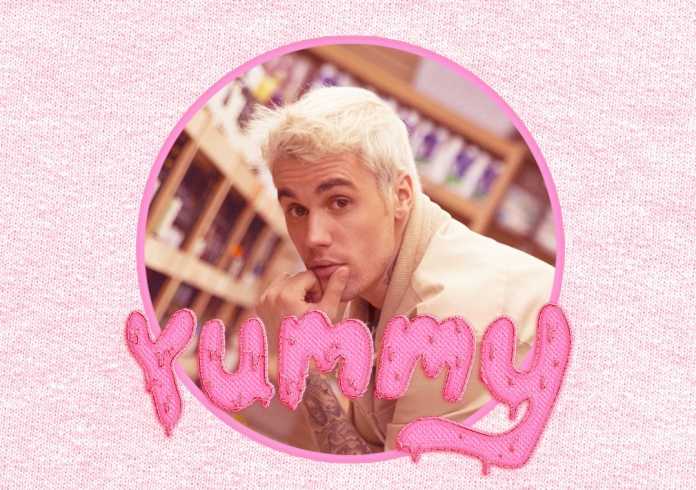 In a sad effort to break charts and smash through the other new singles, Justin Bieber has been heavily attacked online for posting instructions for fans to skew US streaming charts. Instructions ask users to create a playlist with his new song ‘Yummy’ and it to play it on repeat at low volume, not on mute.

Those living outside the United States, were requested to use a VPN to skew US streaming statistics in his favor.

In now deleted Instagram post, Justin Bieber posted guide for fans on how his single “Yummy” could get to #1. pic.twitter.com/EsAoU74GM1

The instructions were initially posted on a fan account before being posted on Biebers official Instagram account. Justin even leveraged Billy Eilish to ask her fans to stream the song. The post has since been deleted with a host of social media backlash for the unethical request.

Despite his best efforts, Justin Biebers new song did not debut with a number 1 spot, having been beaten by Roddy Ricch the young 21-year-old rapper and his song ‘The Box’.

Thanks. Couldn’t of done it without you guys https://t.co/oum2XCXieC

Despite his chart position, Justin Bieber has been most gracious online crediting Roddy Ricch for his first #1 debut single. Other achievements by Justin Bieber with his song ‘Yummy’ include being the only artists with two top 5 hits on the Top 100 Billboard, and #1 song on both the R&B song chart and digital song sale chart.

You can view Justin’s new music video below: