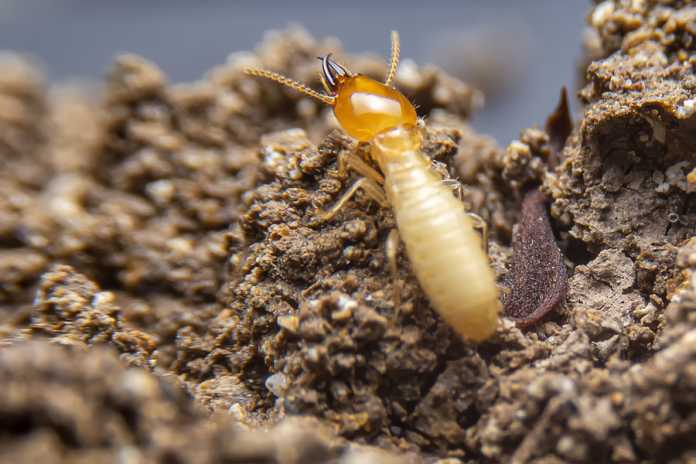 Termites are social insects that live in large social colonies. The body color of termites ranges from pale brown to white. Termites are considered as soft-bodied pests. Termites make their habitat mostly in soil, undergrounds, and trees. Being a little insect, termites cause lots of significant damage. The scientific name of termite is “Isoptera.” Termites are one of the oldest insects that are present on this Earth. They work 24X7 hours and eat wood, and other cellulose contained materials. There are different termite control methods that you can use to get rid of them.

Certain exciting facts are related to termites, and you should know this. 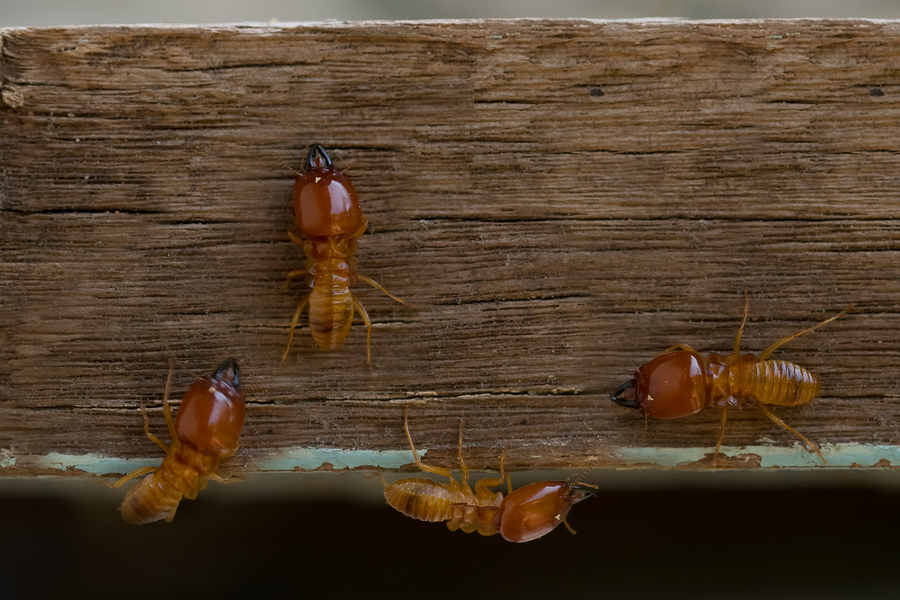 They are the most common types of termites that are mostly found in the timber of buildings, fallen trees, and branches that remain in contact with soil. Subterranean termites require moisture for their survival. They make their nest in the soil near to the moisture-prone areas—mud tubes are created by these termites to reach the food source and protect themselves from open air.

Formosan termites are known to be the most aggressive and voracious species of termites. These termites make their nest inside the wall of the building. They create large colonies that quickly damage the property. The length of these termites lies in between 12 to 15 millimeters. The Formosan termites are interested in the light; that’s why they make their nest close to windows, light fixtures, and window sills. They are difficult to control due to their aggressive nature.

The colonies of these termites constituted less than 1000 individuals. As per their name, these termites infest only dry woods and don not require any kind of moisture contact. drywood termites make their nest in the wooden roof material. They require high humidity for their survival.

Conehead termites were previously known as “Tree Termites,” but after some time, they were renamed as “conehead termites” to remove the myth that they only live in the tree. These termites do not use tunnels for travelling; instead they walk on the ground just like ants and get spread quickly. They create their nest that has chewed wooden material as surface.

Who are among the family of termites? 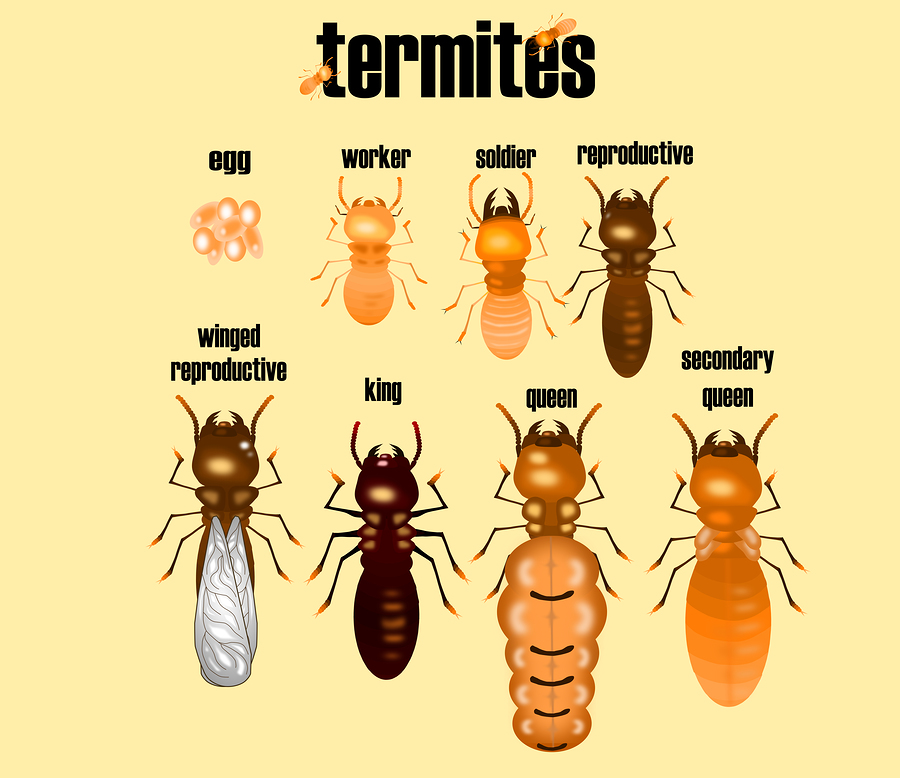 If termites are inside your house, then you must have noticed some of these signs. 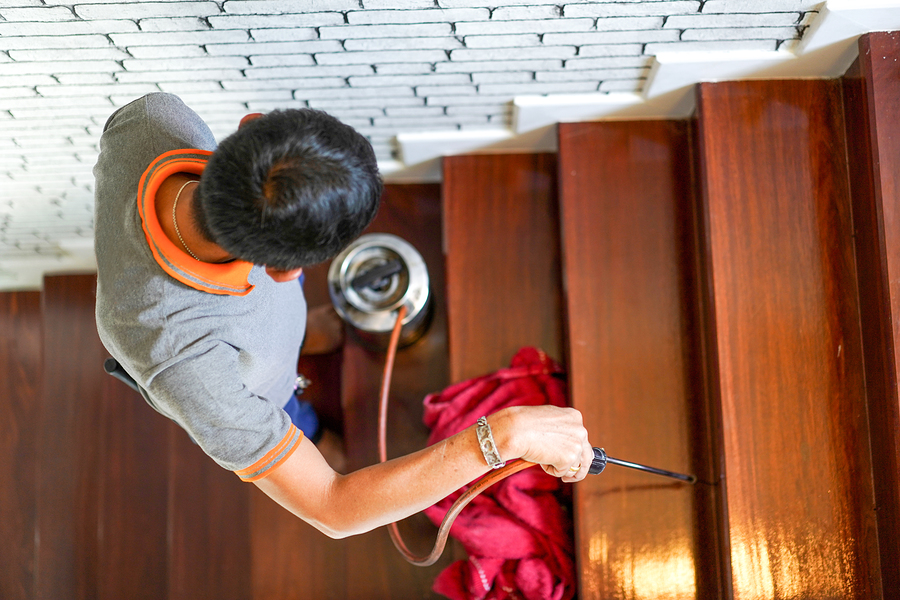 Some natural treatments are available for eradicating these termites. You can use this technique to get rid of them.

They are tiny parasitic worms that quickly chew the number of termites. Releasing them in the infected place gives a positive result. They finish all the termites by their reproduction process. Using nematodes is an easy and practical way to get rid of termites.

It is an easily available home product that controls the population of termites. You can prepare the termite killer by mixing lemons and vinegar in a spray bottle. Apply the mixture at the termite infested location. Being acidic in nature, this termite control method kills all the termites that come in its direct contact.

It is also known as borax powder. You can use it either in the form of dust or by mixing it with water. Reapply the borax after some duration so that it reaches the maximum number of termites.

The orange oils contain d-limonene that causes them to die. The oil is prepared from the peel of the orange. This oil dissolves the exoskeletons of termites that make their body to lose moisture and proteins and make them die. It is one of the effective termite control methods that gives best results.

He loves to write about the pest control methods after doing research and experience. You can contact with him on his Linkedin. 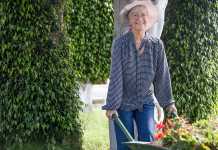 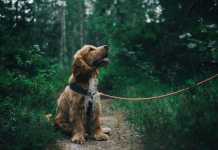 Woof woof! Here’s all you need to know about spoodles for sale 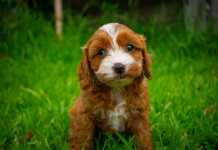 Is a cavoodle right for you?