We always here about the rising music stars or those artists who have blown up recently in the industry, however it is less often that we hear about the music producers behind the instrumentals and beats of these famous hits.

This is changing now, with many producers becoming more and more recognized and famous for their work. This is no different when it comes to Patrick ‘Hot Money’ Osei, who has been in the UK music industry now for over 20 years. His instrumentals and beats have been used in various hit songs, and he has had the pleasure of working alongside big artists such as Stefflon Don, Krept and Konan and Stormzy.

Finding a passion for music at the age of 7, Patrick began his musical journey with a piano, which helped him fall in love with the art. From there, he moved into audio engineering, mixing music with computers and technology to create incredible instrumentals and beats which would be played throughout the UK music industry and utilized by many big name artists. 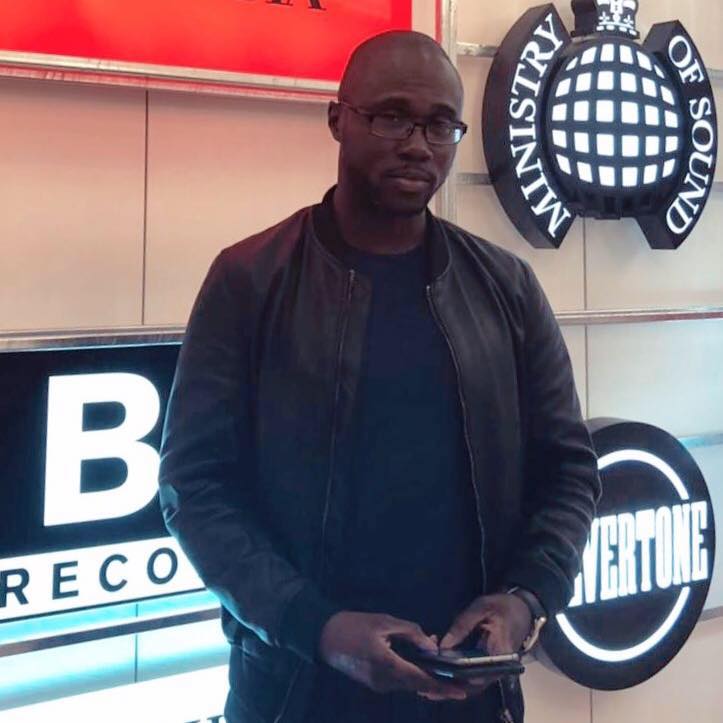 His work has been critically acclaimed, and Patrick has won awards for his talent. His plans for his career are vast, and he aims to open Hot Money Recordings, a record label to unite artists in the UK to create music using his instrumentals and beats and utilizing his knowledge and expertise of the industry.

Recordings, as they will be making landmarks in the UK music industry, and abroad in due time. His music and following is available on a variety of platforms, from Spotify (which features his latest album of instrumentals and beats) to social media platforms such as Instagram.

Definitely worth checking out.