George Brandis, the Former attorney-general, has predicted that by the year’s end there won’t be any more children in the Nauru offshore detention centre.

The claim comes amidst growing pressure on the Federal Government to evacuate the children of refugees and asylum seekers as high-level doctors reveal of worsening mental health issues.

Following the transfer of children last week in order for them to receive medical treatment in Australia, Government sources have told the media that even more have since been evacuated. The number of children now believed to be held on the Pacific Island is 40 down from the 52 confirmed there last week.

Mr Brandis has said publicly that “there are hardly any children” in offshore detention and that “we expect by the end of this year there will be none”.

The Government has refused to confirm the timeline predicted by Mr Brandis, although he has said that it is a “reasonable expectation” and that “this is a problem that’s largely gone away”.

Prime Minister Scott Morrison has been personally under a great deal of pressure from both sides of politics to resolve the issue, but has so far insisted that his government is “getting on and dealing with these issues”.

In a radio interview, Mr Morrison said that he was disappointed that, in his opinion, political commentators weren’t being “very respectful of our neighbours in Nauru”. He went on to say that “the denigration of Nauru and Nauruans is very un-Australian” and that it was “disrespectful” to Australia’s Pacific neighbours. 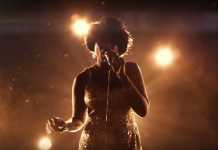 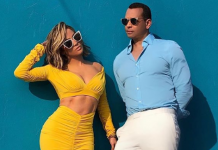 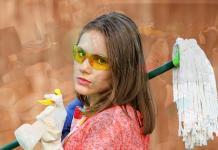 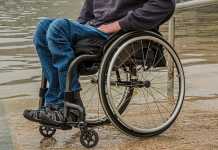