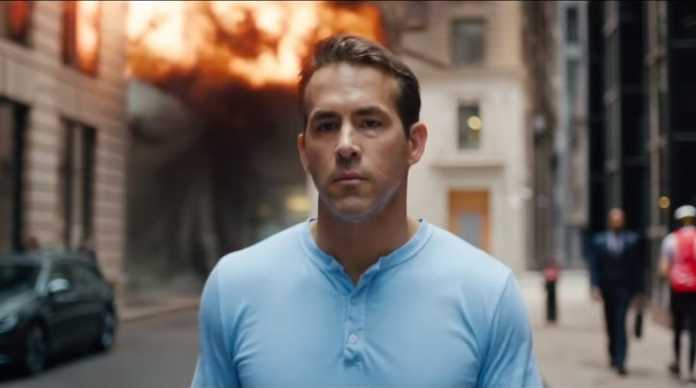 While Deadpool has a thriving fandom since it boomed in the comic book scene, its biggest fan is probably Ryan Reynolds. After all, he’s the one who went through the painful process of pushing for a stand-alone Deadpool movie that almost didn’t materialize.

Now, the “Merch with a Mouth” is bigger than ever with the success of its film franchise. While Reynolds has always been open about his undying fervor for the character and movies, it looks like Deadpool will have to step aside. The actor has ranked his upcoming film Free Guy at the top of all the movies he made.

Reynolds was at the 2019 Comic-Con Experience in Sao Paulo, Brazil to introduce the trailer for Free Guy. At the event, the Hollywood star told the audience:

“Free Guy is my favorite movie I’ve ever made, and that means a lot to me because I made Deadpool,” as per Cinema Blend. That’s quite the claim from Reynolds and this might signify that the actor is ready to branch out beyond the anti-hero franchise.

Free Guy’s premise doesn’t make it hard to believe why the actor loved making it so much. It shares two prominent elements with Deadpool — violence and comedy. The comedic flick sees Reynolds as a non-player character in a video game who grapples with his reality. He then decides to be in charge of his life in a Fortnite meets Grand Theft Auto kind of game. His mission is to find a way to keep the game’s developers from canceling it.