Rapper Cardi B is being called “lazy” for having work done on her body after giving birth to daughter, Kulture. Now, the ‘Bodak Yellow’ rapper hits back at her haters saying “I do whatever the f*ck I want to do with my body.”

Cardi opened up about her liposuction procedure while performing at a Memphis concert earlier this May. The rapper admitted that she should not have continued on with the show saying that performing is going to mess up her lipo.

“I should have canceled today. I shouldn’t really be performing because moving too much is gonna f*ck up my lipo. But b*tch, I’m still gonna get my motherf*cking money bag, let’s go!” the rapper reportedly said.

After the revelation, Cardi had to cancel other concert shows to recover from her lipo surgery. The shows included some in Baltimore and in El Paso. Her social media followers weren’t too pleased with the news and immediately dragged her for being “lazy”. In an Instagram Live, the rapper addressed the issue while putting haters in their place.

In case you missed it, the rapper explained:

“I do whatever the f*ck I want to do with my body, I don’t have the time of day like you do. My job as an entertainer is a 24-hour job, bro. So no I don’t have time to work out. I wanted specific things that I know that no matter how much I work out won’t get fixed.”

She also mentioned that her cosmetic surgeon advised her to take a halt from performing to avoid any complications related to her surgery. 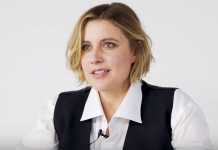 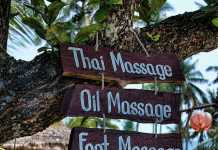 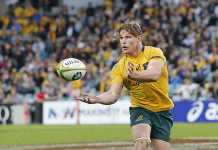 Shaky Wallabies grind out a win in Brisbane 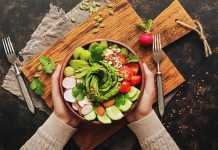 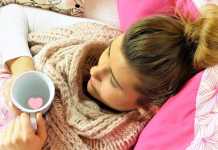 The real cost of sick days