The CICAE is not holding back from expressing its distaste toward the Venice Film Festival over its decision to let the streaming giant compete and premiere its films in the prestigious event. The art cinema organization represents 4,000 theaters in Europe.

Netflix showcased a solid lineup of films after last year’s Roma made it big at last year’s film fest. This year The Laundromat (Meryl Streep, Gary Oldman) will be competing for awards. While Marriage Story (Scarlett Johansson, Adam Driver) and The King (Timothée Chalamet) are featured Out Of Competition. But CICAE isn’t mincing words to describe Venice Film Fests’ decision to welcome movies from the streaming platform calling it a “momentous mistake.”

The President of CICAE’s chapter in France François Aymé released a statement on Monday harshly criticizing Venice and Netflix. In the statement, Aymé likened the streaming platform to “a large restaurant chain which would like to get three Michelin stars.” He explains that while it has “ambition and the financial means,” it lacks the “essence” and “vocation” to participate in major film festivals.

Aymé then went on to accuse Venice of betraying “the initial mission of a major festival” for allowing Netflix’ involvement.

The International Union Of Cinemas previously shared a similar sentiment as it called for the requirement of full theatrical releases for films screening at festivals.

On the other hand, the CICAE lauded Cannes for refusing to allow Netflix in competing categories, forcing the streaming giant to completely skip out on the event.

How the tech industry in Australia changed during the pandemic 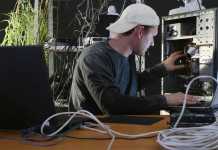 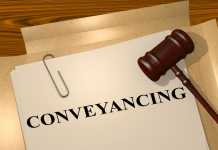 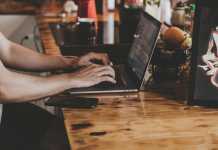 What are the real challenges faced by public using IoT software... 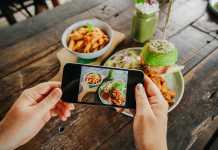 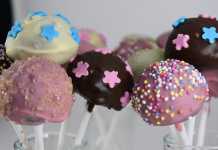